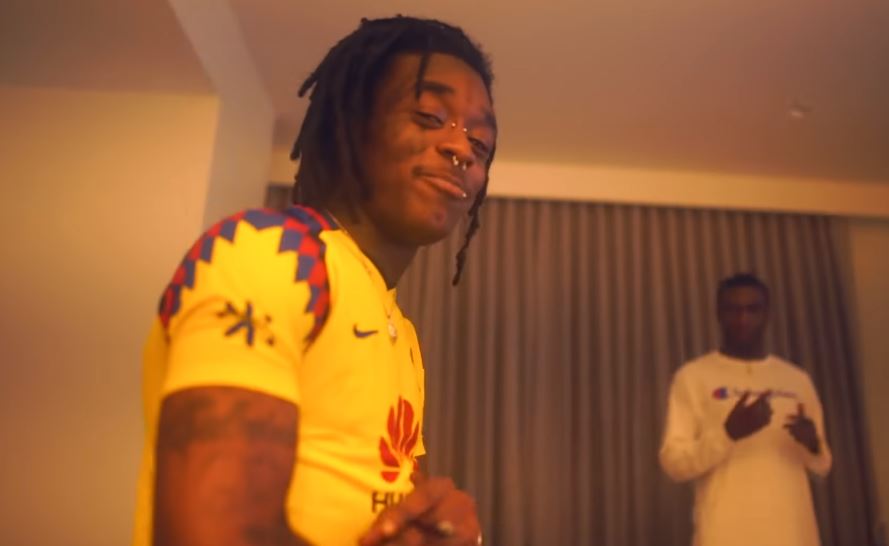 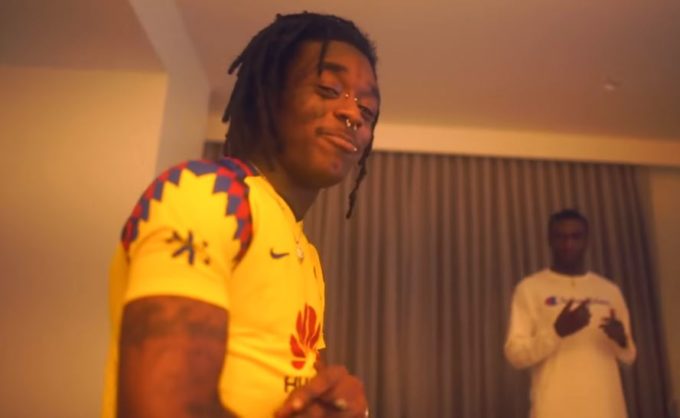 UPDATE (Aug. 30): Here’s part two of the freestyle from the same session.

Lil Uzi Vert is reportedly putting final touches to his new project titled Eternal Atake which doesn’t have a release date or a lead single yet.

But it’s not always that you’re working on an album. Sometimes, you just like to have fun at the crib or in the studio. Here’s some footage shot by cameraman J.Money of the Philly rapper doing a freestyle with a bunch of friends around him.

According to the description of the YouTube video, it was recently shot in Dallas, Texas along in company of Tisa Korean, 10k.Caash, D Smooth and Dizzy Ent. Watch it below.