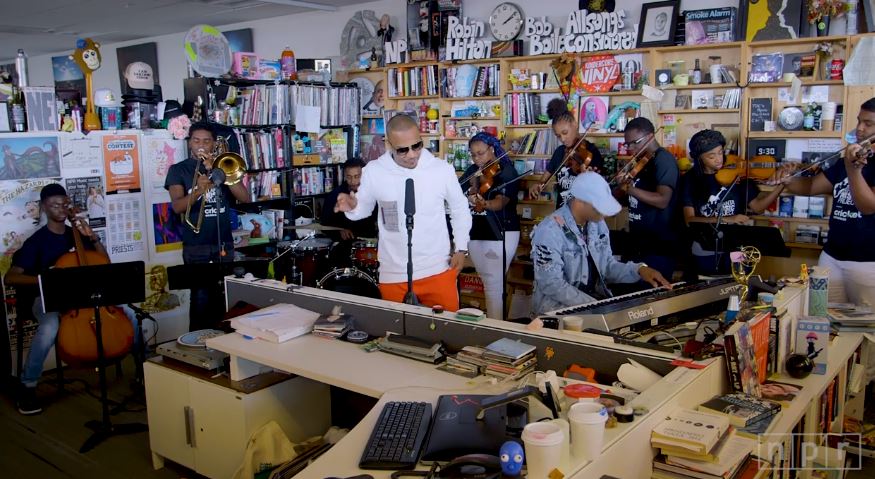 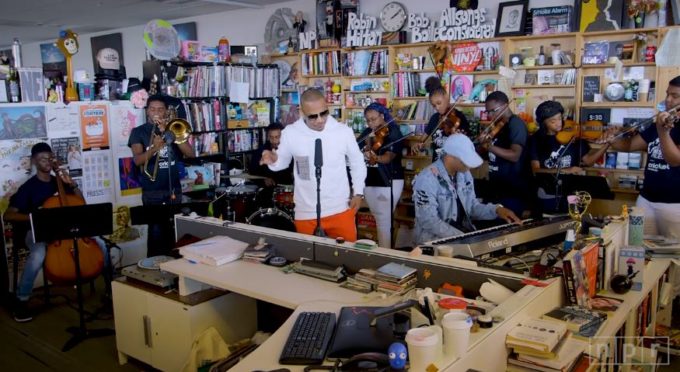 NPR has definitely become more active with their Tiny Desk Concerts lately, especially when it comes to Hip-Hop artists.

Tip is the latest artist who has taken part in their popular series. He brought along with him a set of young musicians from a non-profit named Atlanta Music Project who assisted the Atlanta legend in performing classics like ‘Rubber Band Man’ and ‘What You Know’ as well as the Billboard 100 chart topper ‘Live Your Life’ featuring Rihanna.

2018 marks the 15th anniversary of his sophomore album Trap Muzik which took him to national and international stardom. He is set to release new studio album The Dime Trap later this year.