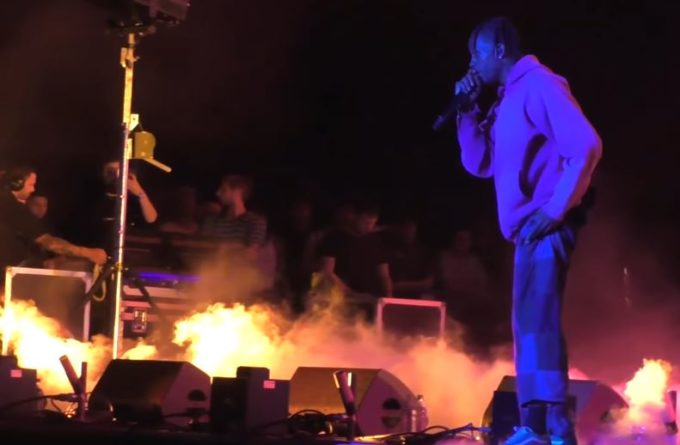 Travis Scott released his new album Astroworld on Thursday night and some people are already calling it his best project.

The rapper performed as one of the headliners at the Osheaga festival on Friday night where he decided to test out a few records off the album. La Flame performed ‘Carousel’ and the Drake featured ‘Sicko Mode’ before the sold out crowd. The response? Mosh pits. Montreality was able to catch some footage of Travis’ performance which you can watch below.