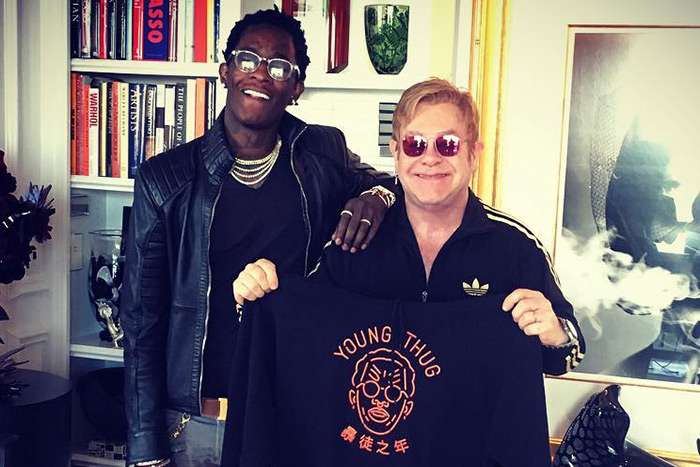 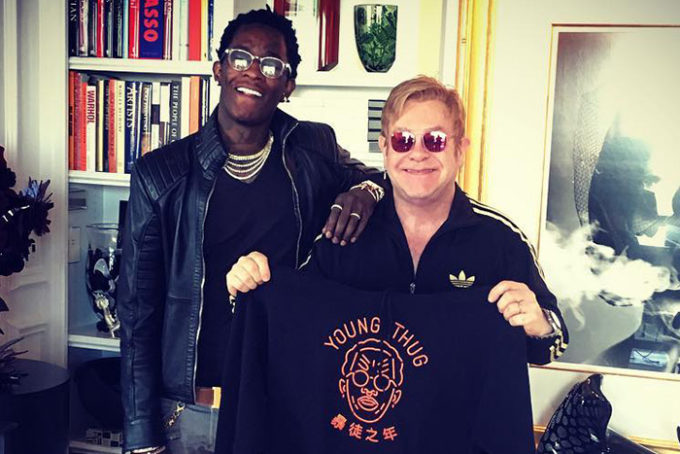 It was 2016 when Thugger visited Elton John at his home in Atlanta, a meeting which was set up by Lyor Cohen, the then CEO of Thug’s label 300 Entertainment. The remix did leak in its unfinished form shortly after but fans had been waiting for the final product.

The final version of the song is here and it doesn’t disappoint. Listen to Thugger’s remix of the 1972 classic below. Last week, he released his new album Slime Language featuring Lil Uzi Vert, Lil Baby, Jacquees, Gunna, and more.