6LACK Previews Collaboration With J. Cole — Listen To A Snippet 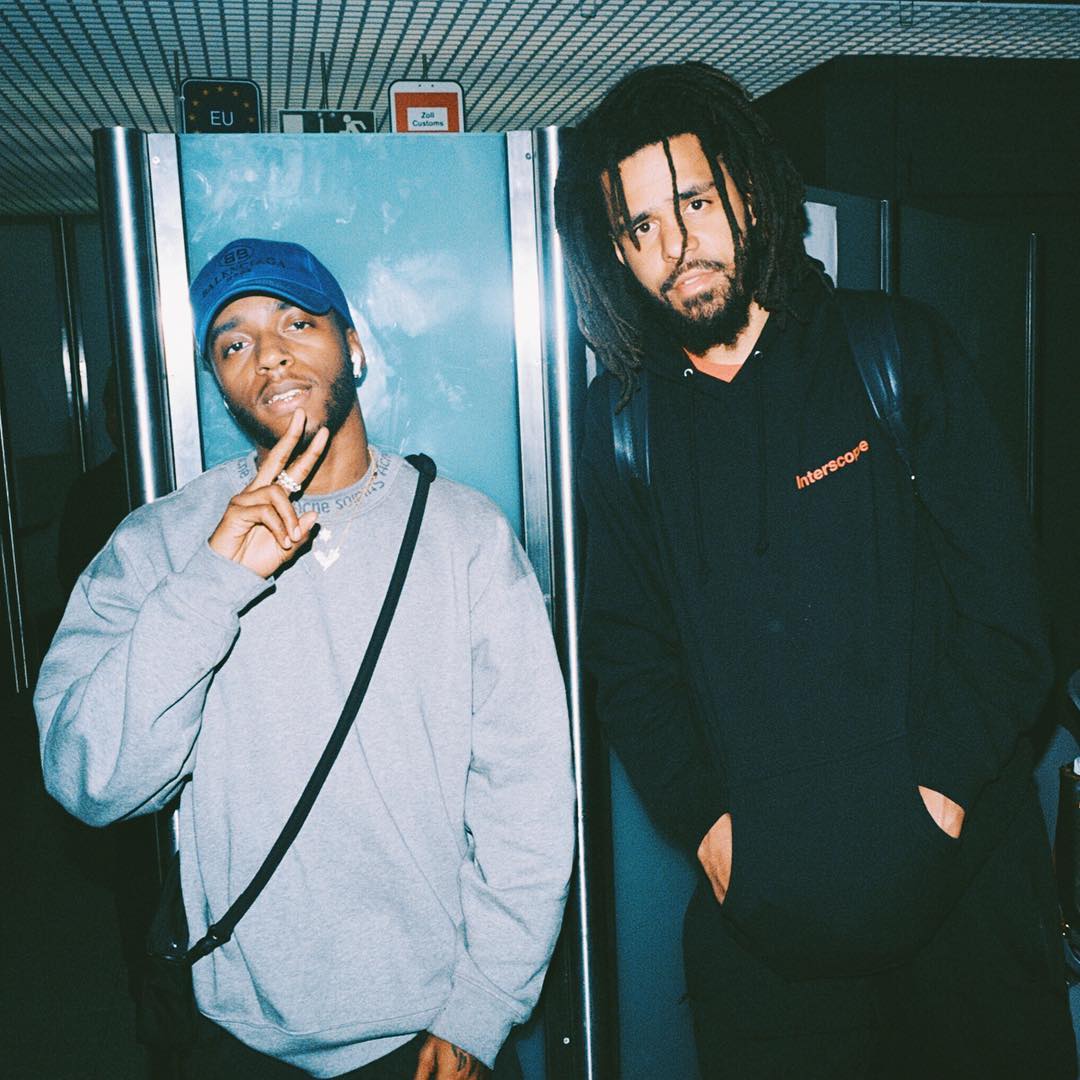 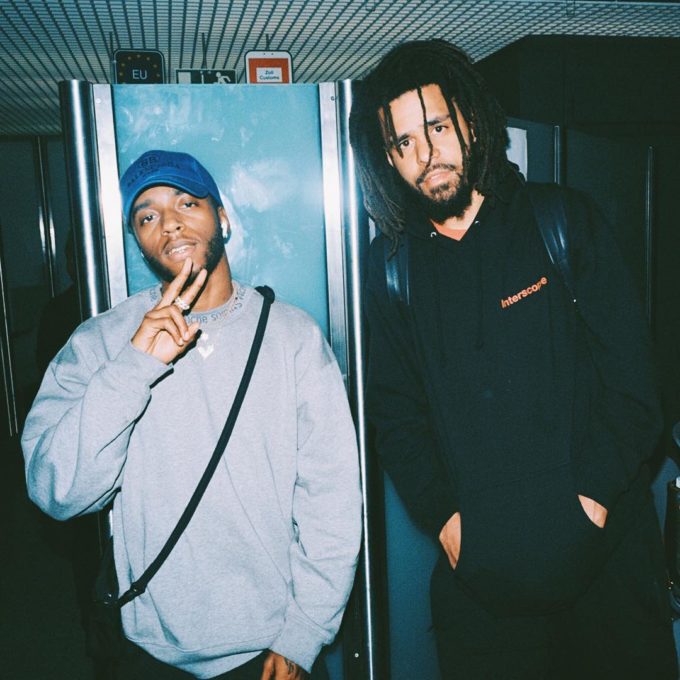 6LACK is releasing his sophomore album East Atlanta Love Letter this Friday and the singles ‘Switch‘ and ‘Nonchalant‘ have us very excited.

In his recent interview with Joe Budden, 6LACK discussed the album in depth and talked about each of the features on the album. He mentioned Future, Offset and more but there was no mention of J. Cole. This was a surprise to many considering a collab between the two was teased back in July.

But just days before his album’s release date, the Atlanta artist has taken to Twitter to reveal that he now has his J. Cole verse and he has also shared a snippet of the record. It sounds great, so we hope that there’s still a chance we can hear it on Friday at midnight. Judging from the tweet seems that may be the case. Check out the snippet below and let us know what you think.