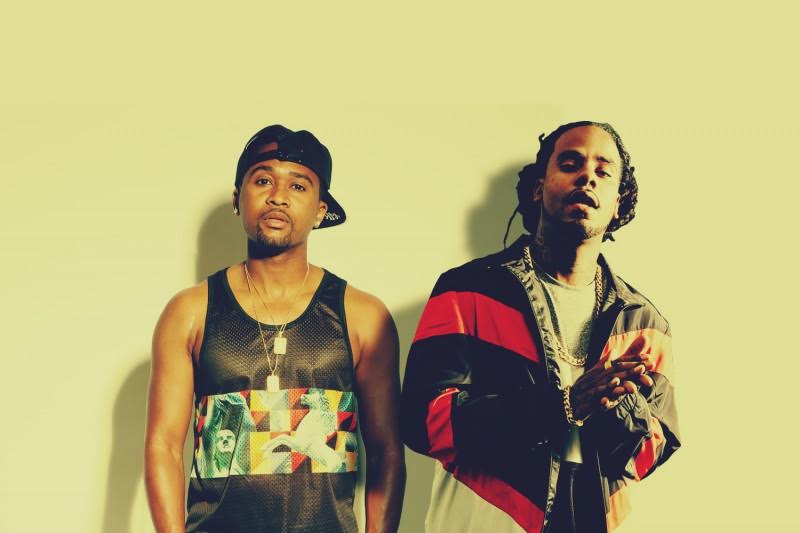 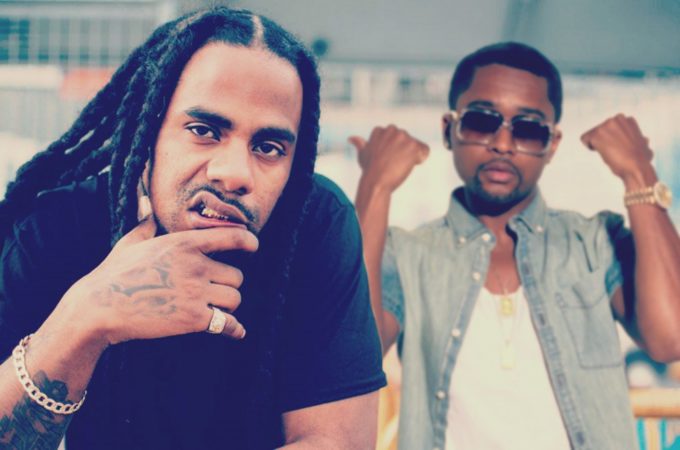 After serving hits all year, Zaytoven is now joining forces with Boston rapper 6orn (pronounced Born) for a collab album titled Scales which is due in stores later this year.

Last month, HHNM premiered the first single off the project titled ‘Fall In That B*tch‘. Today, the duo is offering the second single called ‘Ferragamo’ which is of course an ode to the Italian designer. Stream the infectious tune below via Soundcloud or on your favorite service here.