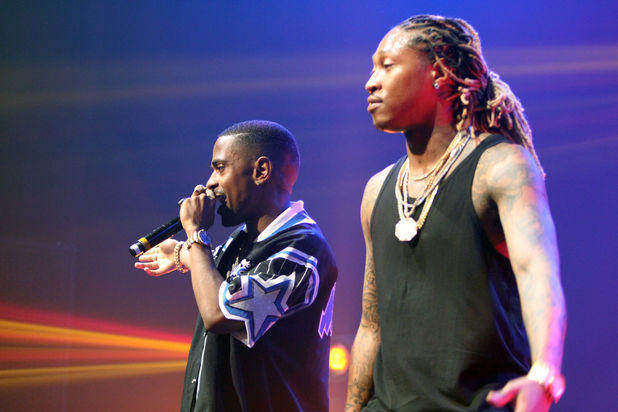 Towards the end of 2015, Big Sean previewed a collaboration with Future produced by Metro Boomin and when Double Or Nothing was announced, fans who had the snippet on repeat hoped that it’d appear on there. But they had no luck.

Tonight, the collab has surfaced online. It’s called ‘Know About Me’ and you might recognise the instrumental because it’s the same as a Young Thug and Rich Homie Quan song called ‘Color Purple’. Listen below.