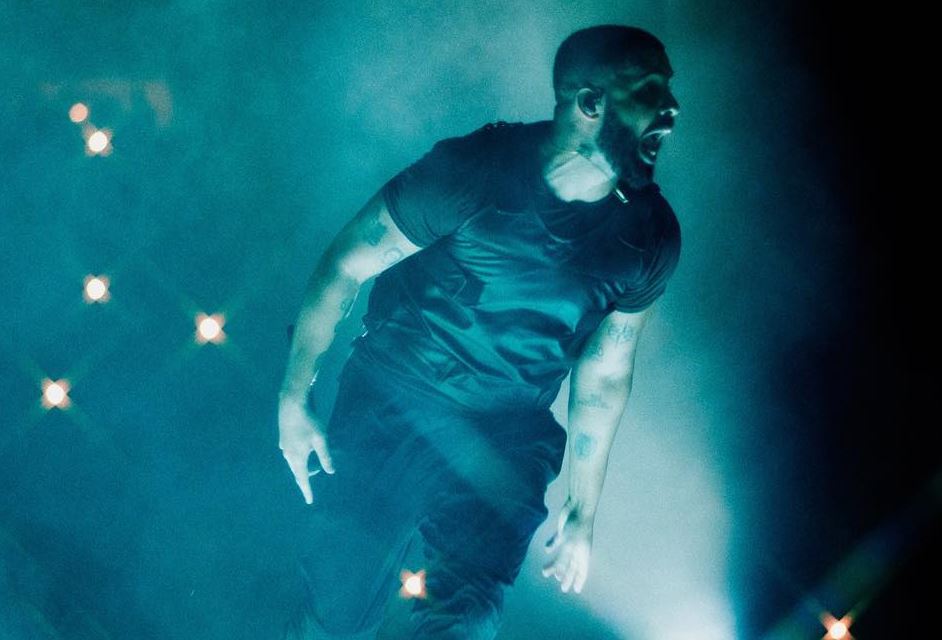 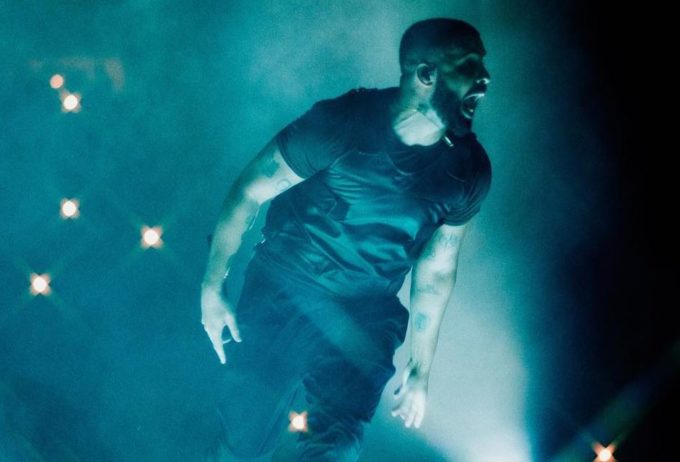 Drake’s single ‘In My Feelings’ continues to dominate as it leads the Billboard Hot 100 for 10th consecutive week.

With this, he has scored his 29th week on top of the Billboard Hot 100 in 2018, passing Usher for the most time atop the chart in a single year, who had 28 weeks at No. 1 in 2004 during his Confessions era. Drizzy also becomes the first solo artist, and second act overall after Boyz II Men, with three songs that have topped the Hot 100 for at least 10 weeks each.

Prior to ‘In My Feelings’ it was ‘Nice for What’ which spent eight weeks at No. 1 beginning April 21, directly succeeding ‘God’s Plan’ after 11 weeks on top of Hot 100. All three songs are from his latest album Scorpion. Here’a a list of artists with most weeks at number 1 in a year: