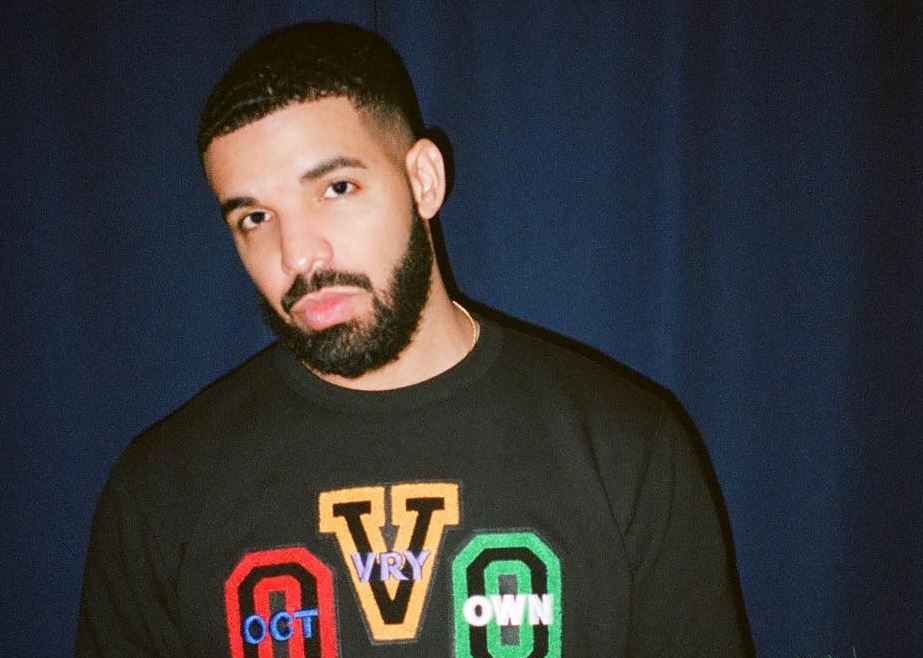 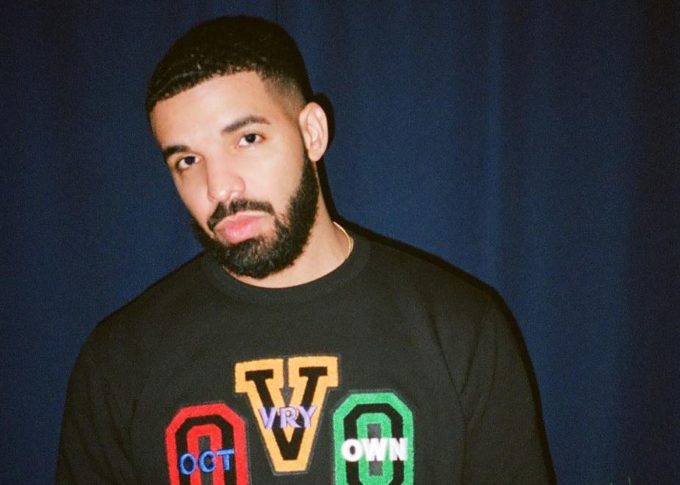 The rollout to and aftermath of Drake’s latest album Scorpion has been an interesting one. After the massive success of ‘God’s Plan’ earlier this year, Drake was forced to put his action plan for recording a new album in fast motion.

Soon after Scorpion was released in June, Drizzy picked ‘Don’t Matter To Me’ and ‘In My Feelings’ as the twin singles from the LP but that road map had to be switched real quick after ‘In My Feelings’ blew through the roof, partly thanks to the now famous “in my feelings” challenge, sparked by Instagrammer Shiggy. The Michael Jackson featured ‘Don’t Matter To Me’ then had to be put on the back burner.

But now that ‘In My Feelings’ is starting to see dip in activity on streaming, Drake is ready to serve ‘Don’t Matter To Me’ as the next official single off Scorpion. Republic Records is set to service the single to radio stations, particularly those falling in Pop format, countrywide in the first week of October, HHNM has learnt. The Tay Keith produced ‘Nonstop‘ continues to do well on Rhythmic and Urban formats as we speak.

So far, Drake has released music videos for all official singles from his record breaking album so we’re expecting him to keep up with the trend in the case of ‘Don’t Matter To Me’.