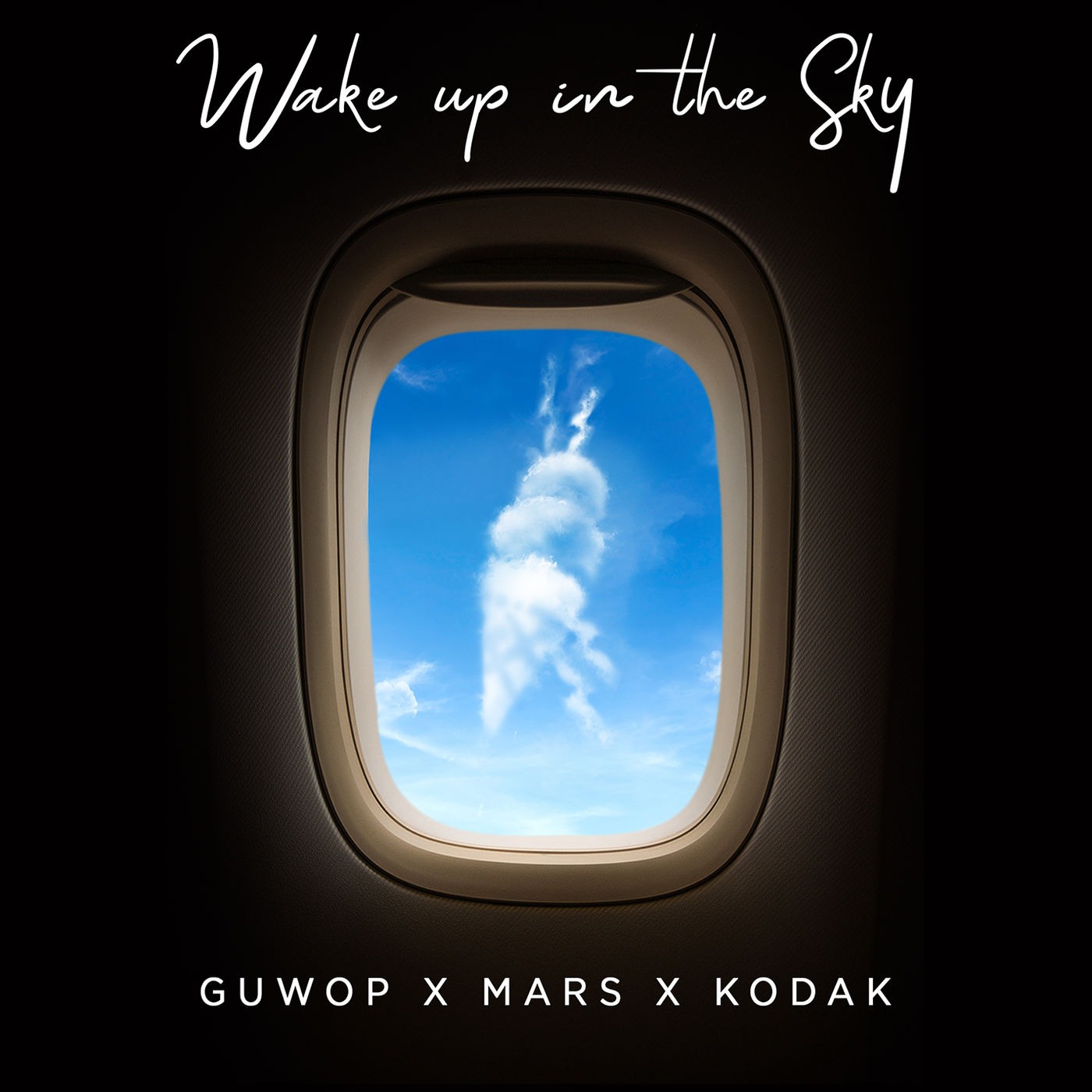 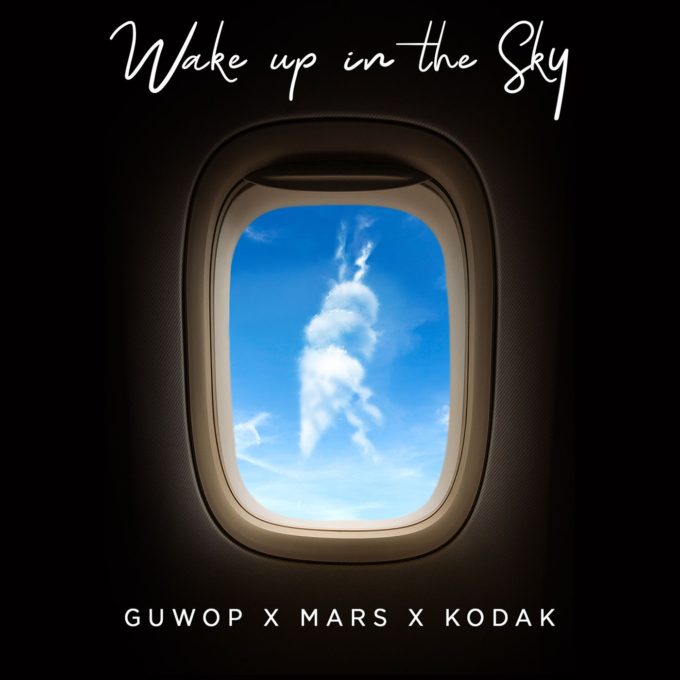 Gucci Mane hasn’t released a project since last year which is like an eternity by his standards. He announced that his next album would be called The Evil Genius late last year and while we’ve heard music here and there, there’s been no real news of when to expect the LP.

Earlier today, Guwop surprised everyone when he took to Instagram to reveal the artwork for his brand new single ‘Wake Up In The Sky’ which features Kodak Black and Bruno Mars. However, this collaboration isn’t too surprising considering all of the three artists on the song are signed to the same label — Atlantic Records.

Listen to the fly track below.