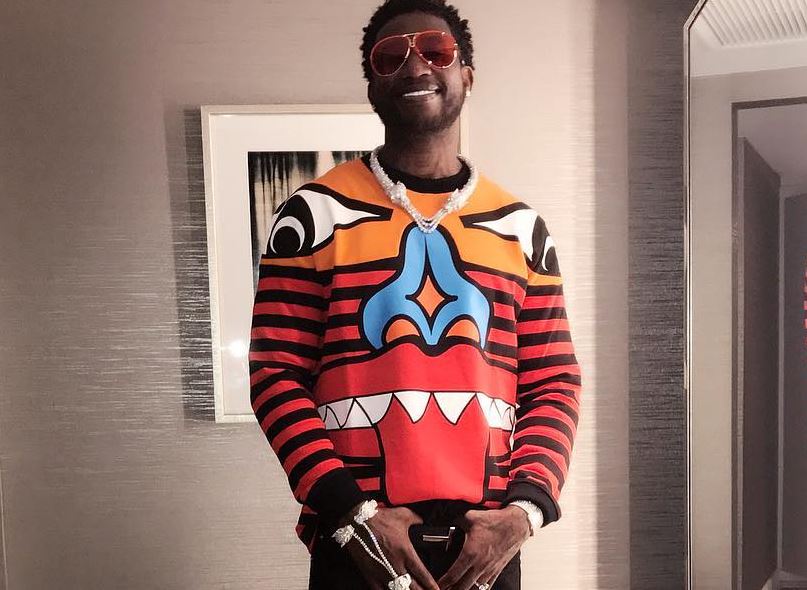 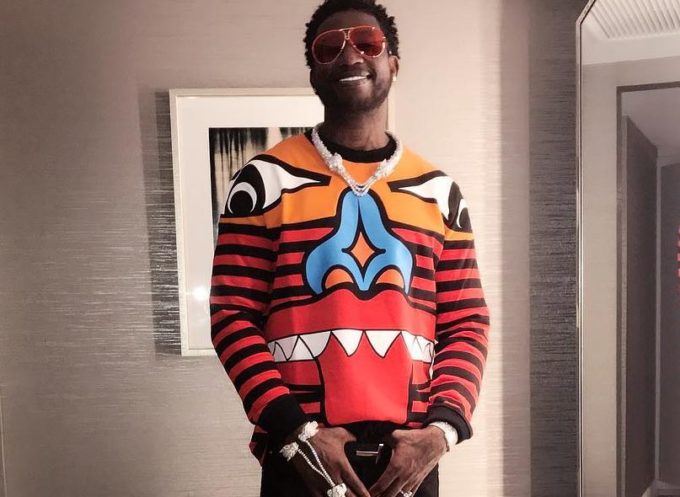 If you thought Gucci Mane would slow down in 2018, you’re dead wrong.

It’s not even been ten days since the release of his El Gato: The Human Glacier project fully produced by Southside of 808 Mafia and Gucci has already announced the title of his next album — The Evil Genius. The Atlanta rapper took to social media to inform his fans about his next move.

GuWop released his latest album Mr. Davis in October featuring an all star cast of Big Sean, Nicki Minaj, The Weeknd, Ty Dolla Sign and more. Before that in May, Gucci also put out his DropTopWop project featuring appearances from 2 Chainz, Offset and Rick Ross. The former got the treatment of an album while the latter was more like a mixtape. Gucci has not announced the exact release date for The Evil Genius yet but we won’t be surprised if it arrives within the next few weeks.