Gucci Mane is Far From His Best on New Album ‘Mr. Davis’ (Review) 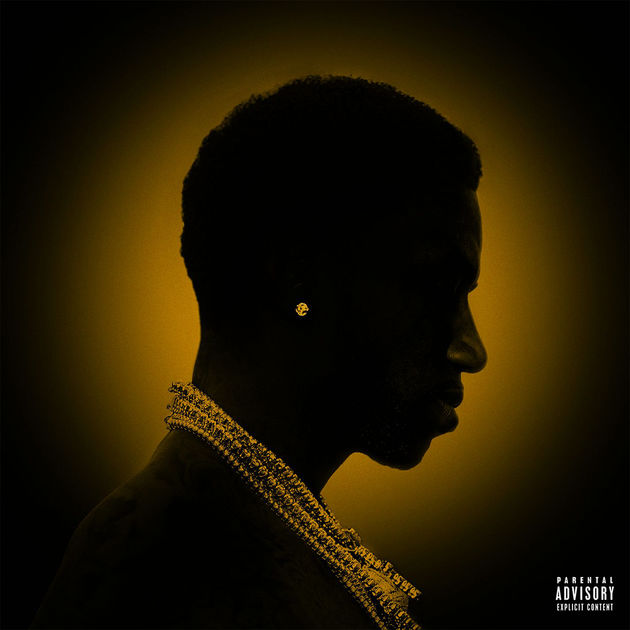 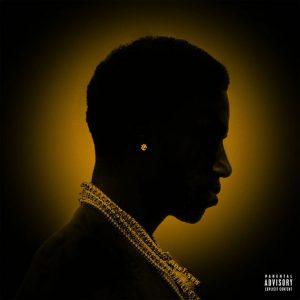 Glowing up, or transitioning from a caterpillar to a cocoon to a butterfly, has become more of a buzz term thanks to social media over the last year. Sure it’s been fun to see people transition from nothing to success but none have done it the way Gucci Mane has since his release from the Federal Prison in my hometown of Terre Haute, IN last summer. Gucci lost weight, got rid of his gold teeth, and has since become the definition of “relationship goals” with his now wife, Keyshia Ka’oir (congratulations to The Wops on their marriage!). The transition hasn’t just been with Gucci’s lifestyle as his music has been affected by this as well. No longer does Guwop release music at a rate of multiple projects at once; the Atlanta TrapGod now has meticulous plans behind each of his releases since coming home.

Some may argue that five projects in 15 months is still too many but for Gucci it’s more of a slow burn. Mr. Davis attempts to let us see a more personal side of Gucci Mane but not too much as there are still plenty of tracks about his past drug dealing experiences and lewd sexual adventures. Let’s face it, we don’t listen to Gucci to learn life lessons but at the same time it’s hard to keep listening when each project follows the same pattern. Mr. Davis is one of the most recent projects to follow a consistent theme from beginning to end so you can see there’s some evolution from Gucci.

One thing is for certain and that’s Gucci Mane is possibly the most honest rapper of them all. Look no further than the brutal come back to reality nature of ‘Money Make Ya Handsome’ where Gucci reminds us that you could look uglier than Sloth from The Goonies but as long as you have money you’ll pull women. Mr. Davis explores a more delicate side of Gucci than we’ve heard before and it’s refreshing. ‘We Ride’ features Monica and details his relationship with his wife while ‘Miss My Woe’ featuring Rico Love is a story of Gucci missing his dead friends. Gucci Mane is a personality but Radric Davis has emotions and they’re easier to see now more than ever on Mr. Davis.

Guest features are supposed to boost an album but for the first time in a while they bring down Gucci’s latest project. The Migos assisted ‘I Get The Bag’ sounds like a scrap from the cutting floor (although it will probably work on radio), ScHoolboy Q sounds bored on ‘Lil Story’, and Nicki Minaj was far from her best on ‘Make Love’. At 17 tracks it becomes a long listen and you’ll find yourself skipping around to find your favorites. I highly suggest listening to the more personal tracks before doing anything else because it’s about time people get to know the actual person behind the Gucci Mane persona.