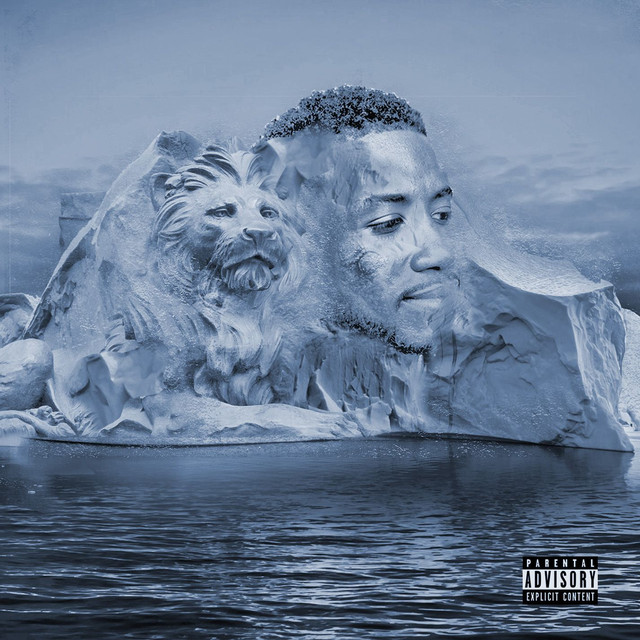 Gucci Mane has become a music making factory by now. The Atlanta rapper, who released his latest album Mr. Davis in October, has dropped another new album called El Gato: The Human Glacier, just in time for the holidays. He had announced the album just earlier this month.

This time, Gucci has partnered with Southside of 808 Mafia for production on the whole album and has kept guest appearances completely out of the picture. The 11 song project features songs such as ‘D*ckriders’, ‘Side EFX’, ‘Smiling In The Drought’ and more. It is available for stream now in select international markets like Australia and New Zealand while U.S. consumers will be able to hear it later tonight.

Back in May, Gucci also put out his DropTopWop project featuring appearances from 2 Chainz, Offset and Rick Ross.