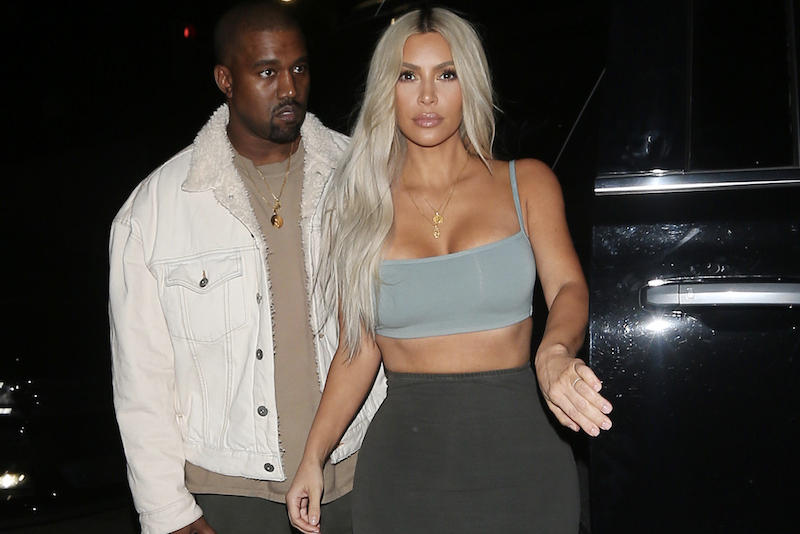 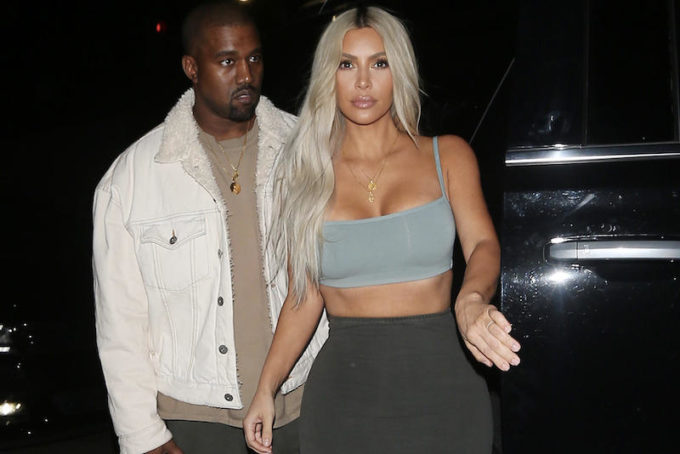 Looks like Kanye West has had enough of the Internet gossiping about his wife Kim Kardashian. In a series of Instagram posts, Kanye addresses Drake, Nick Cannon and Tyson Beckford of either talking about his wife in a suggestive way or not clearing up speculations online.

“First of all I want to address Nick Cannon, I understand that you used to date my wife but you get an interview, don’t mention my wife. If someone brings my wife up, you say ‘I respect that man, I’m not speaking on that,” he said, referring to a recent interview Nick did with VladTV where he spoke on Kim’s body back when he dated her years ago. “That white girl got ass!,” he had commented.

Kanye then talked about Drake. “The fact that there’s people making rumors or thinking you f*cked my wife and you’re not saying nothing and you’re carrying it like that, that don’t sit well with my spirit,” Ye addressed the rumor that several songs on Scorpion were about Kim Kardashian. There was speculation that the lyric about “Kiki” on ‘In My Feelings’ was a reference to Kim as that is her family nickname.

“Also, as far as Tyson Beckford go don’t speak on my wife. Like none of y’all speak on my wife period. What is you talking about, I’m married. We in love, we a family. Y’all be promoting all that negativity, y’all think that shit is cool for social media. Don’t speak on nobody from my family, nothing that could be even mentioned with my wife. Period. We don’t have to talk again, I’m giving no energy to that,” he continued.

“As men, all three of y’all, come talk to me. Holla at me, we’ll work it out. We’ll come to a resolution. It’s fine. It just don’t sit right with me and I had to express that to y’all cause it ain’t like y’all get on the phone. So I had to express it to you like this. Nick Cannon, Drake and Tyson Beckford,” Kanye concluded in his last video. Watch it below.