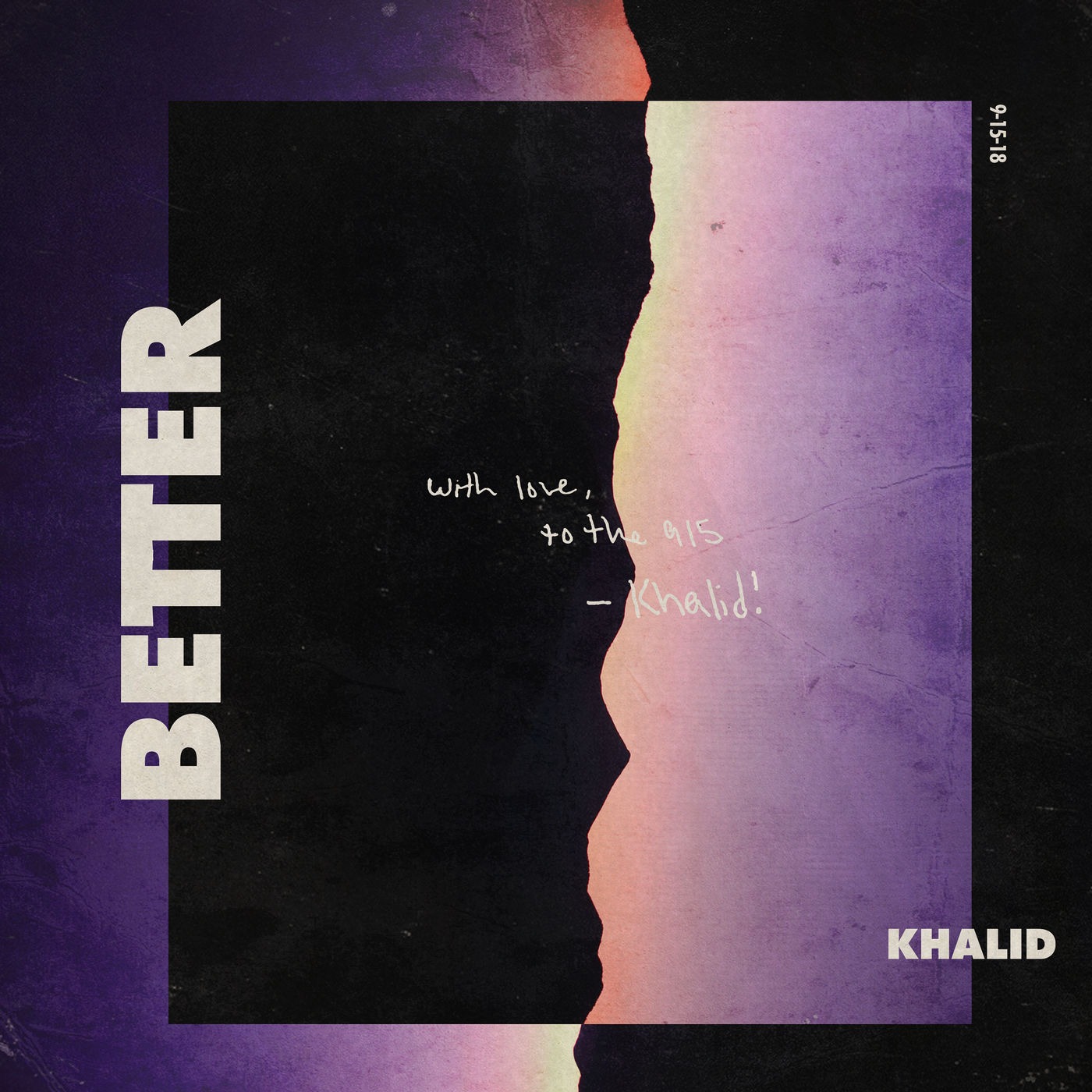 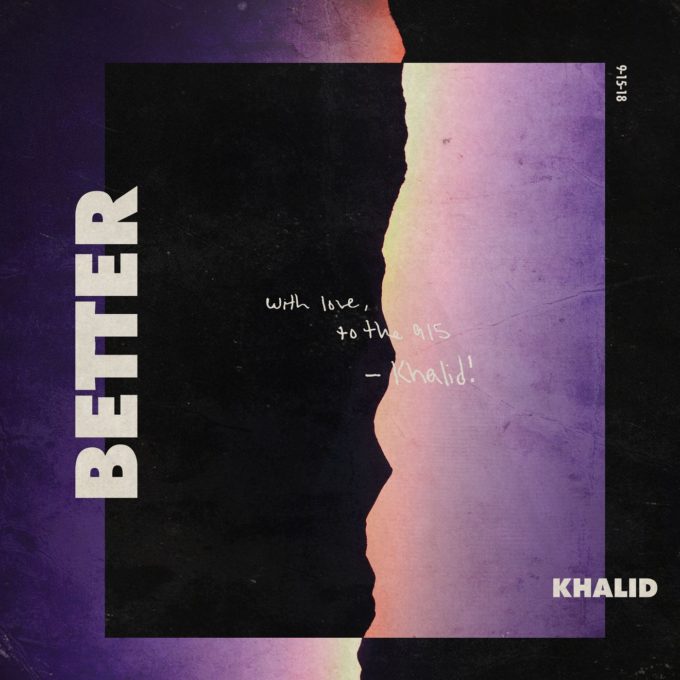 Khalid is currently working on his sophomore album, the follow up to the platinum debut LP American Teen which earned him five GRAMMY nominations last year including one for Best New Artist.

The first single ‘OTW‘ with Ty Dolla Sign and 6LACK saw moderate success on the chars but the young singer is now moving on to the next offering, ‘Better’. “You say we’re just friends but I swear when nobody’s around / You keep an arm around your neck, to connect, are you feeling it now? / ‘Cause I am, I’m just a hide under the nest but it got me feel my feel lift the crown,” sings the crooner on the track.

The artwork pays homage to the 915, which is area code for his hometown of El Paso, Texas. Stream/preview ‘Better’ below.