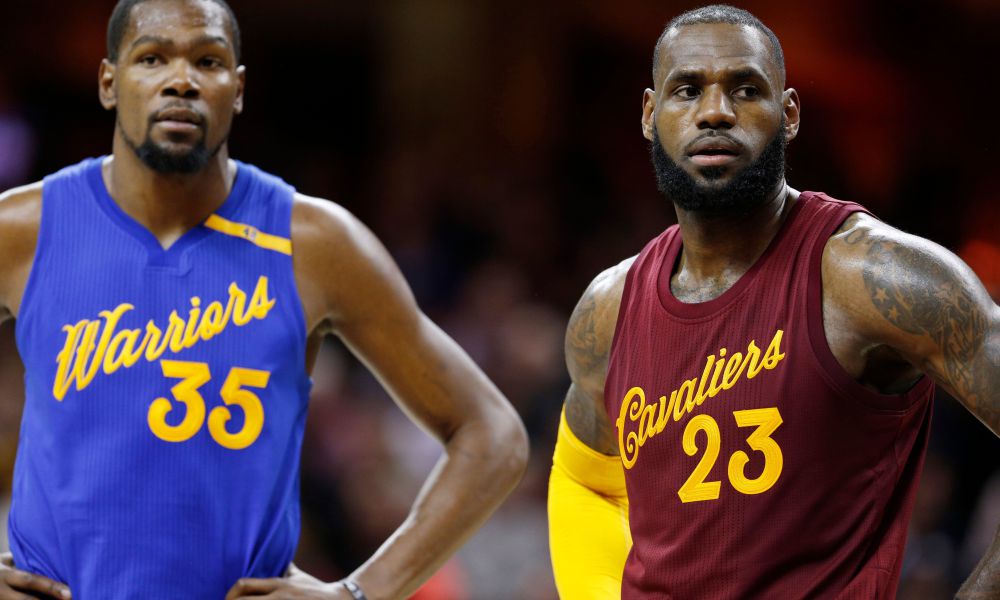 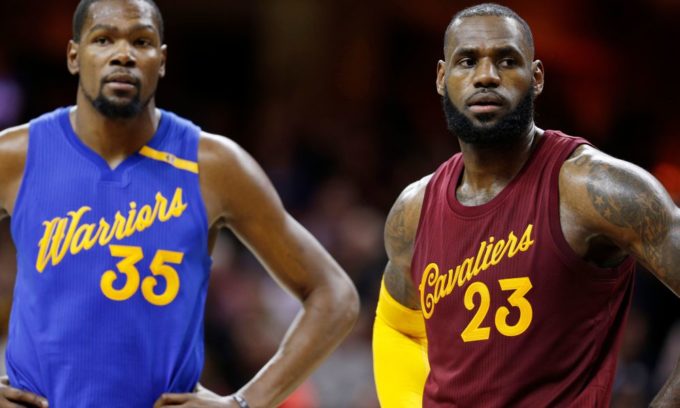 The much awaited collaboration between NBA stars LeBron James and Kevin Durant has finally surfaced after all these years.

The two star players hit the studio together during the 2011 NBA lockout and recorded a song called ‘It Ain’t Easy’. A snippet of the track had been floating around for a while and there were talks in the circles that the full song exists somewhere. When the song was recorded, James was preparing for his second season with the star-studded Miami Heat while Durant’s career was only four seasons old.

“Kevin Durant & Lebron James Came to Spider studios based out of Cleveland OH to record. The original beat was a industry instrumental and could not be used for media. So Franky Wahoo & StewBillionaire redid the production around there original vocals The song was planned to go on NBA 2K19 but never did . Here is the secret song everyone has been waiting for,” says the producer who made the song available. This is a throwback sound that sounds pretty dope to hear in this day and age. Stream it below.