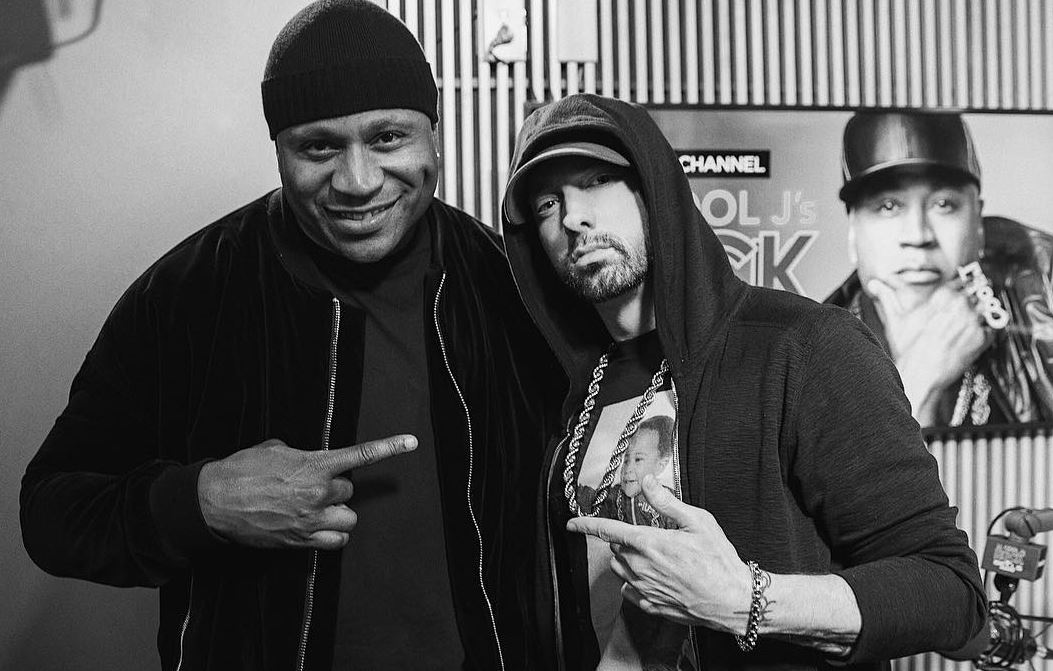 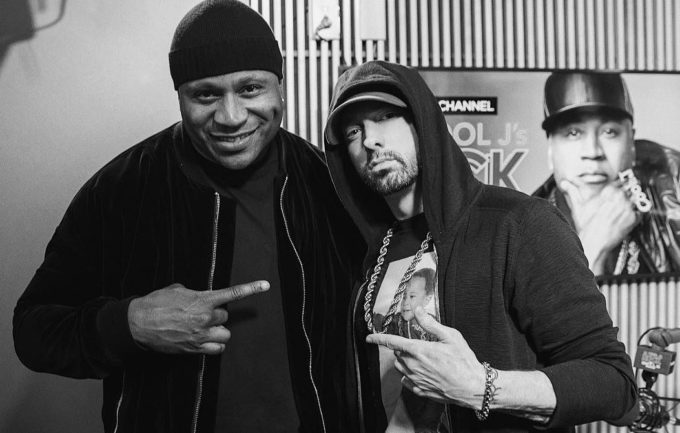 The much awaited interview between LL Cool J and Eminem finally aired earlier today (September 1st) on the former’s SiriusXM Channel, Rock The Bells Radio. This was the first episode of Cool J’s “Influence of Hip-Hop” series.

Eminem spoke in detail on how he started to get into Hip-Hop around the age of 11, what one of his first rhymes was, being a white boy in Detroit and winning rap battles against the best, the turning point early in his career, trying to make a name for himself outside the city to hand out tapes, reaching out to Wendy Day (from Rap Coalition), meeting Dr. Dre for the first time, how he wrote a record like ‘Stan’, achieving superstar status, dealing with fame, and much more.

About one hour into the interview, they also discuss Eminem’s last album Revival and how he missed the mark with it. Check out the first week sales projections for his latest album Kamikaze here.