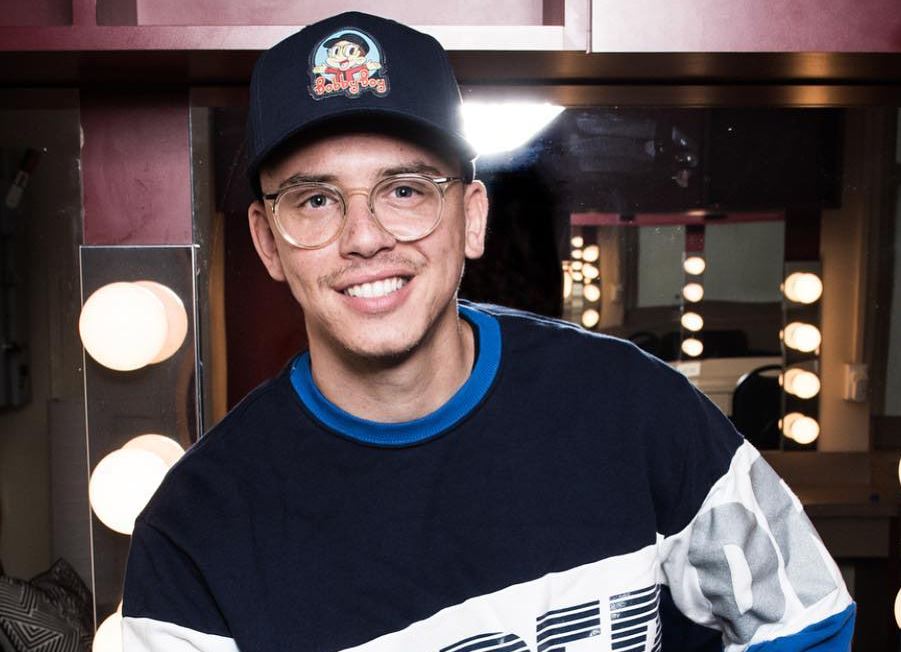 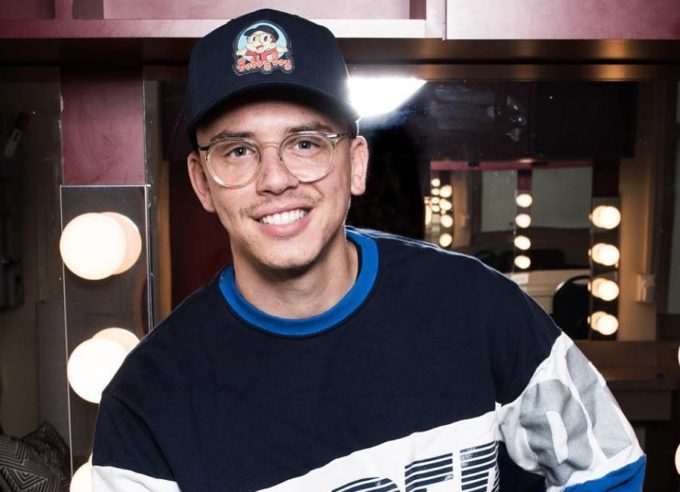 Logic is due to release his new album YSIV (Young Sinatra 4) on September 28th and the way his recent releases have sounded, we’re expecting a solid project.

We don’t have the tracklist yet but a slightly drunk Logic has revealed to fans via Instagram stories that the entire Wu-Tang Clan is featured on Young Sinatra 4. The VMG rapper does not reveal if they are all making appearance on one track or if they are scattered throughout the LP but we are excited to hear regardless.

Logic recently invited 25 of his biggest fans to L.A. to play his album at a private listening party. “Yesterday I flew over 25 of my biggest fans from all over the country to LA and played them my new album YSIV. Everyone dressed up Sinatra style to listen,” he wrote.