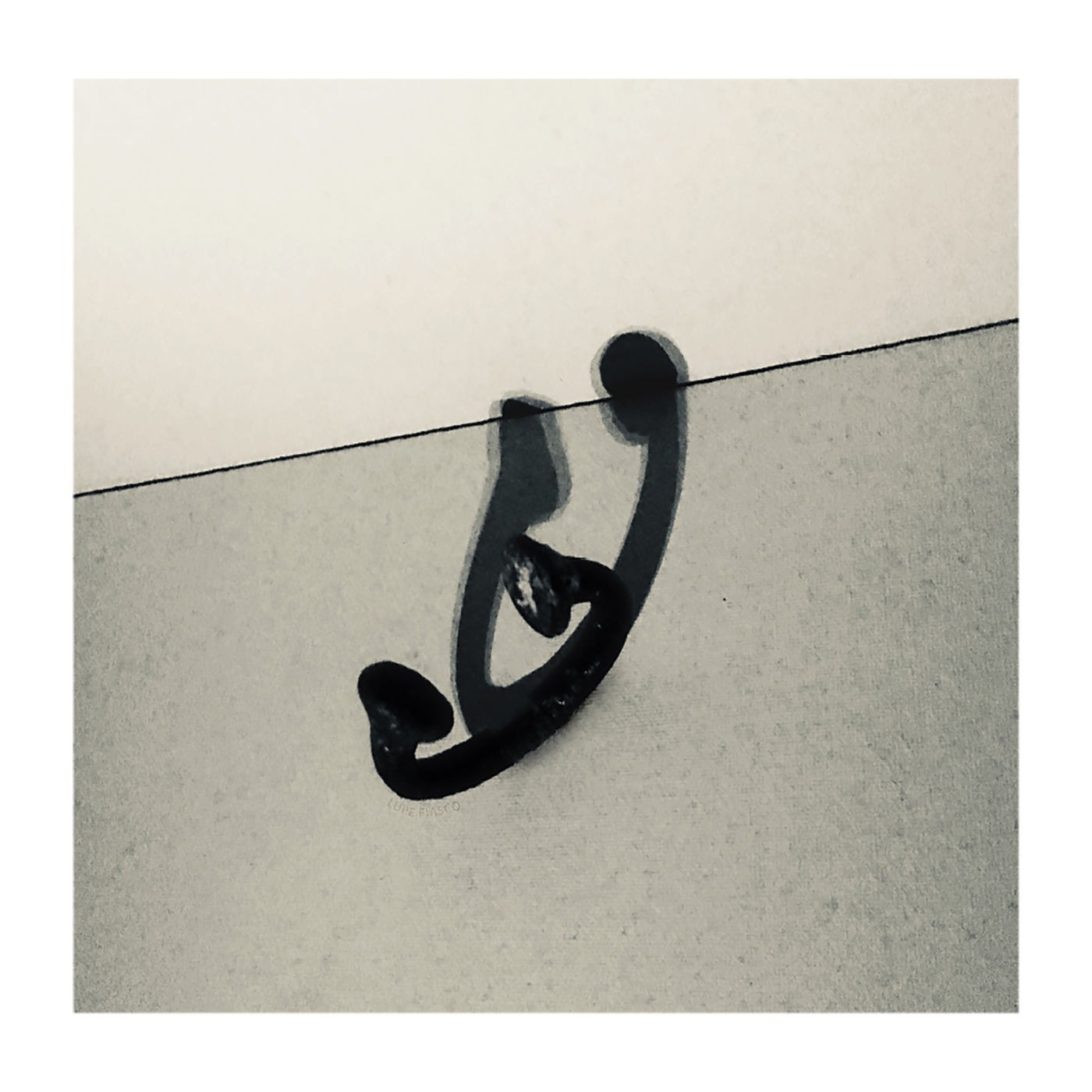 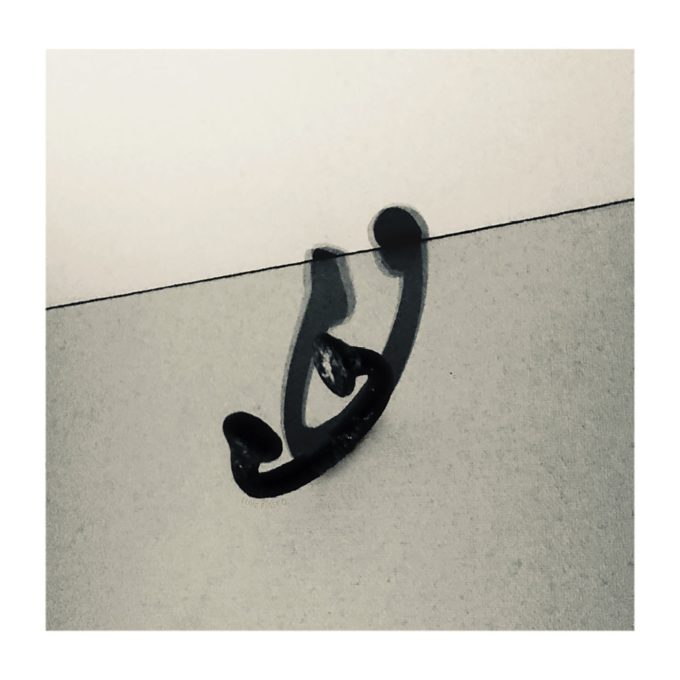 Lupe Fiasco’s DROGAS WAVE has been a long time in the making. Fans have been waiting patiently since his last album DROGAS Light dropped early in 2017. That album marked his last in connection to Atlantic Records and that means that this new offering is Lupe’s first independent album.

Unfortunately, the project leaked a couple of nights ago and as a result, was pushed forward one week from September 28th to tonight. Frequent collaborator Nikki Jean is featured a few times along with Crystal Torres, Damian Marley and more across its 24 tracks.

And just an FYI to all whom care. The original release date was September 14th but when I got the physicals I felt they weren’t up to the standard I wanted for you so I sent them back from a repackage. That’s why the date is the 28th.

Sorry for any inconvenience. 🙏🏾

Without you there is no lupe fiasco. You bring the best out of me and you put your foot all over this album. Responsible for yet another masterpiece.

Always an honor. Enjoy it bro 🌊

Put your thinking hats on (you will need it) and stream the album below.