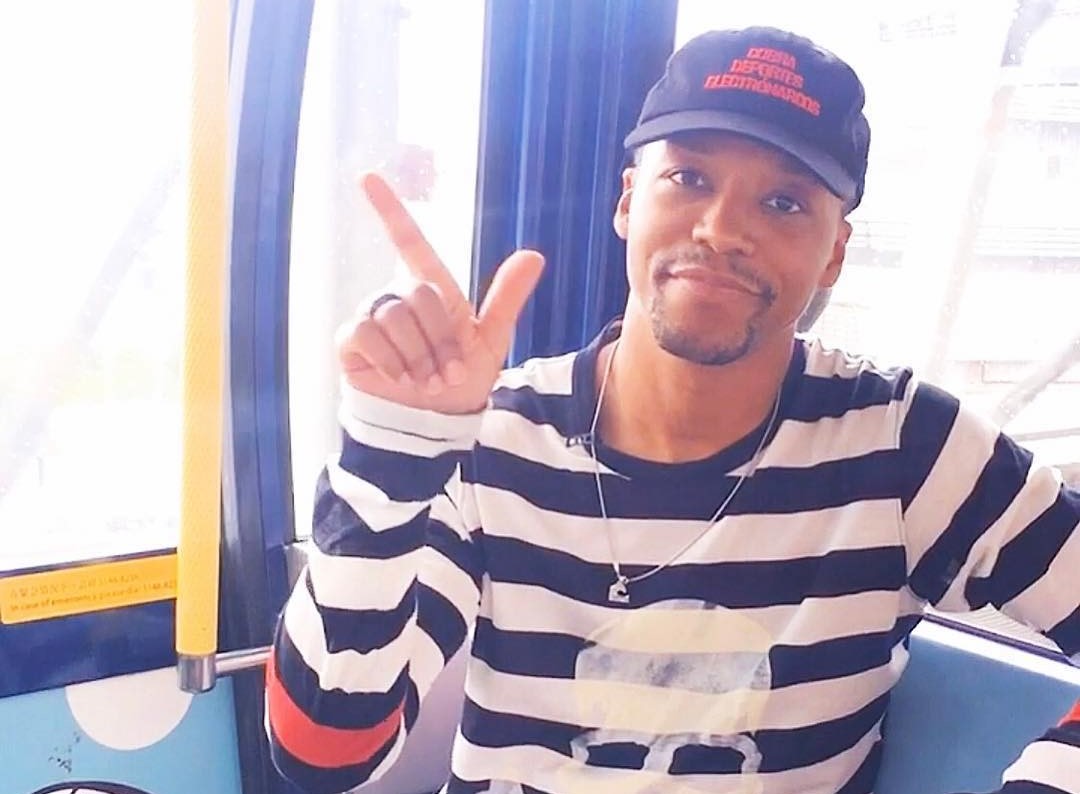 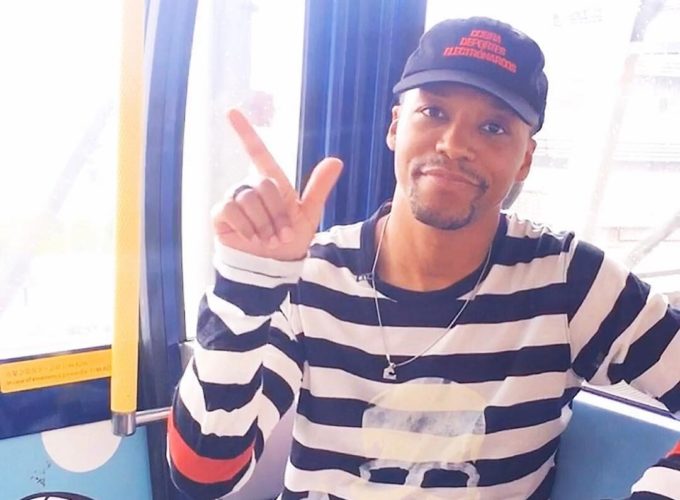 Lupe Fiasco is working on his new album DROGAS: Wave which should be hopefully out before 2018 is over.

But in the meantime, the talented emcee has released a new freestyle over Travis Scott and Drake’s popular song ‘Sicko Mode’ called ‘Pearl Habor’. Listen below via Twitter. Back in June, he had dropped one over ‘Nas is Like‘.