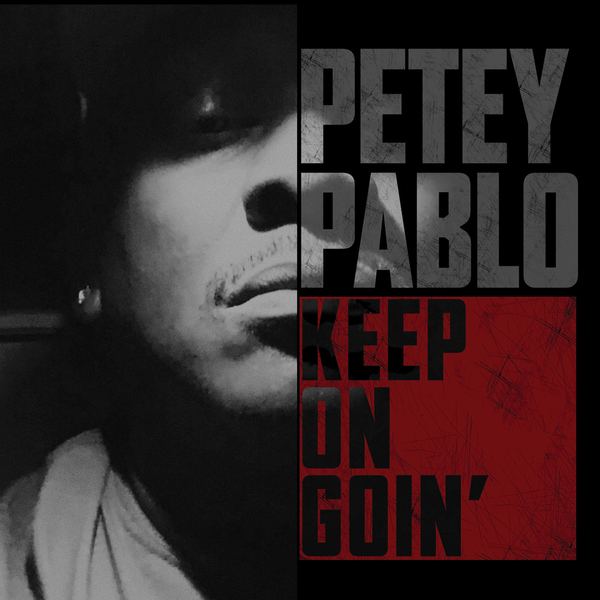 Petey Pablo was a force to be reckoned in the “Dirty South” school of hip-hop in the early 2000s but after his second album Still Writing in My Diary: 2nd Entry, he went on a lengthy hiatus. Legal troubles and subsequent incarceration in 2010 further derailed his plans of making a comeback.

Petey has shown glimpses of his acting abilities as well on Drumline, Just Another Day and most recently on Empire, a guest appearance that included writing and performing “Snitch Bitch” alongside Terrance Howard on the episode.

After releasing a few loosies here and there over the past few years, the “Freek-A-Leek” hitmaker is here with Keep On Goin, his first album in 14 years. The self produced project features 14 songs in total with no high profile guest appearances. Stream the first single (title track) as well as rest of the album below.