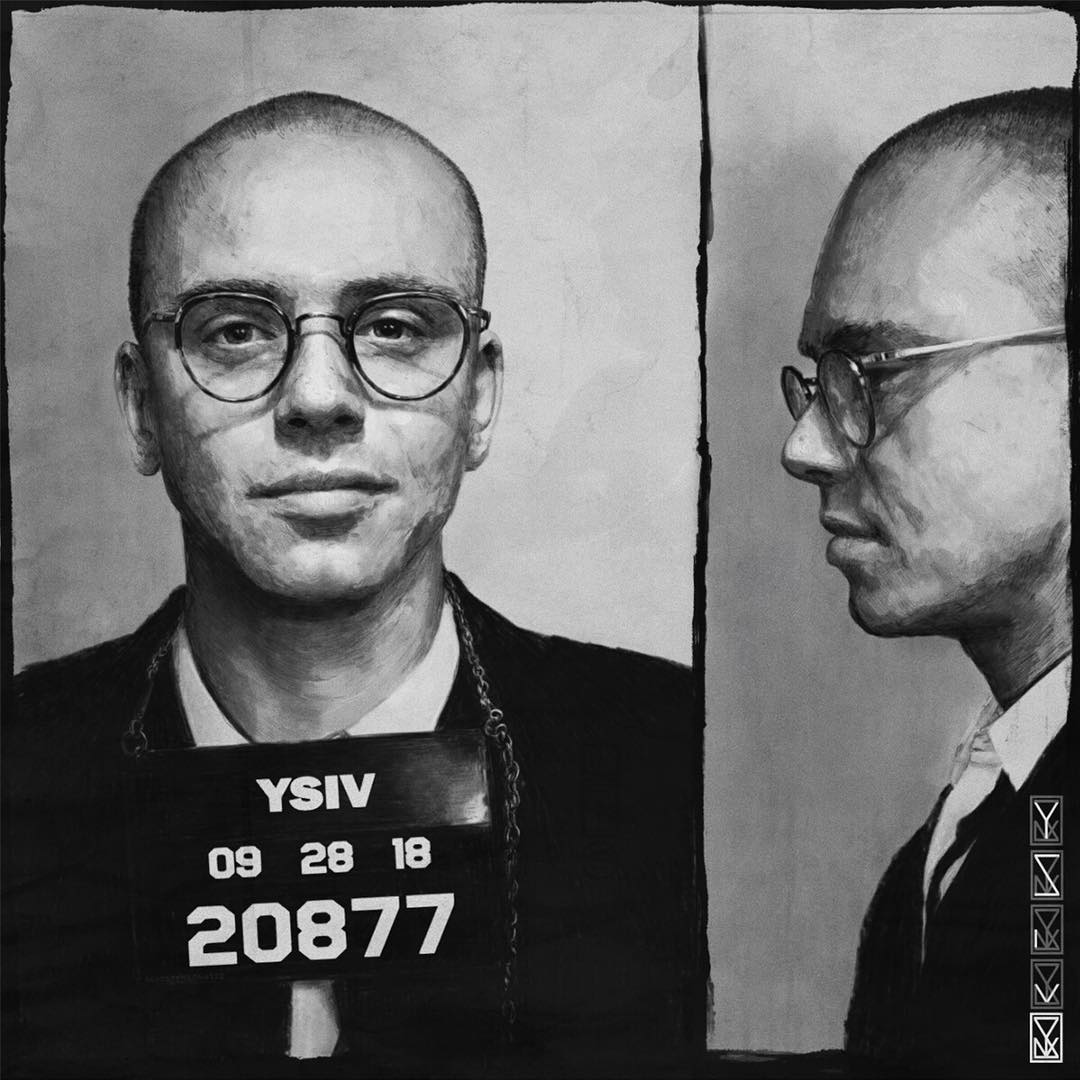 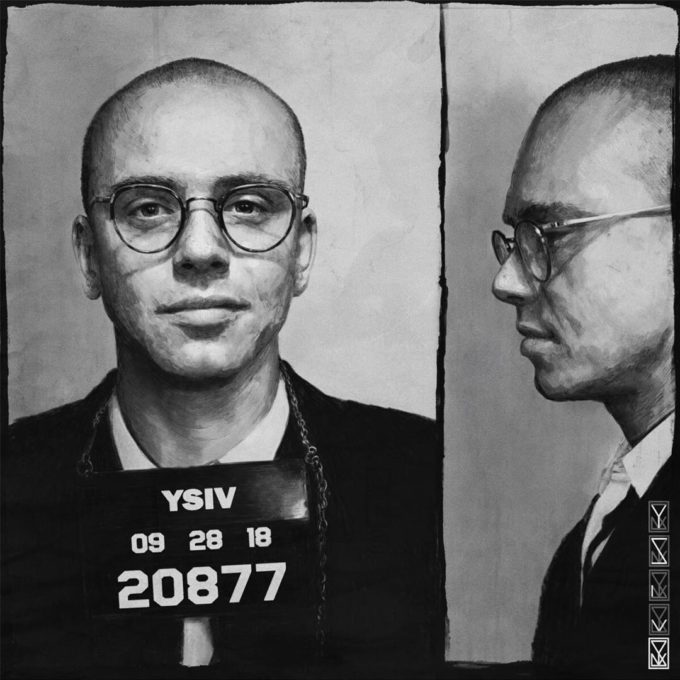 Logic has achieved a lot in his career already as a rapper but there are still folks who consider him “not part of the culture.”

His last studio album Everybody released in 2017 shocked many when it went on to sell 247k copies in the first week. After offering a commercial mixtape in Bobby Tarantino II earlier this year, Logic is back on his album run with his fourth studio offering Young Sinatra 4 (stylized as YSIV). Logic’s Young Sinatra mixtape series helped him accumulate the cult-like fan base he has today.

This time around, he’s got a few guest appearances to assist — the entire Wu-Tang Clan on track #6 ‘Wu Tang Forever’ being the most notable one. Other artists include Jaden Smith, Hailee Steinfeld, Wale and more. Back in April, the Def Jam rapper revealed that he has several albums worth of material so don’t be surprised to see more music from him in the near future. But until then, stream Young Sinatra 4 below and check out the full production credits here.