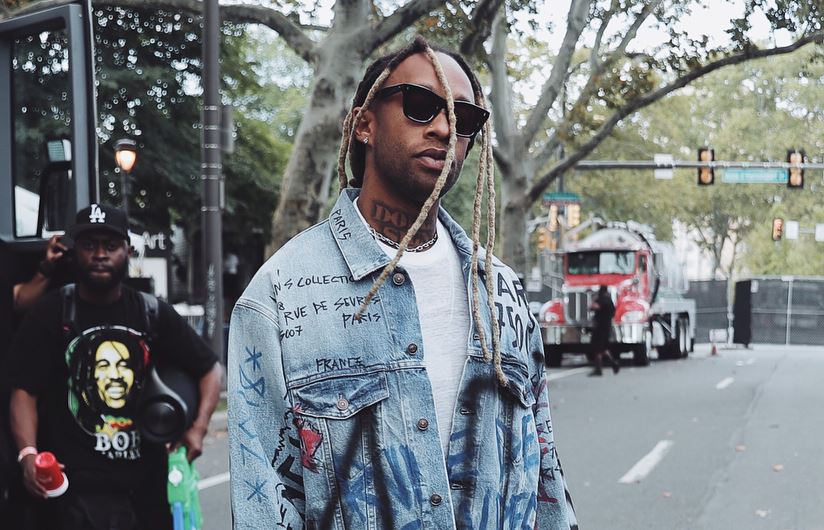 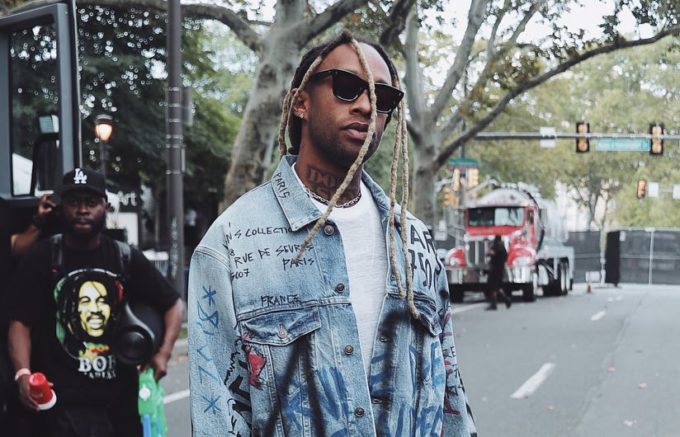 Ty Dolla Sign has landed on the wrong side of law. The rapper and singer was arrested on Wednesday evening for allegedly possessing cocaine and marijuana.

According to the reports, Ty Dolla Sign, whose real name is Tyrone William Griffin Jr., along with six others were stopped in the 800 block of Martin Luther King Jr. Drive, Atlanta police said. Officers with help of search dogs then smelled marijuana from the vehicle. A further search of it found both marijuana and cocaine.

Atlanta police said it Ty Dolla will be charged with possessing less than an ounce of marijuana and possession of cocaine. He’ll be taken to the Fulton County Jail when the charges are finalized. TMZ was able to grab some footage from the arrest which you can watch above. Ty was headed to the Cellairis Amphitheatre as part of G-Eazy’s Endless Summer tour tonight but it looks unlikely he will make it.