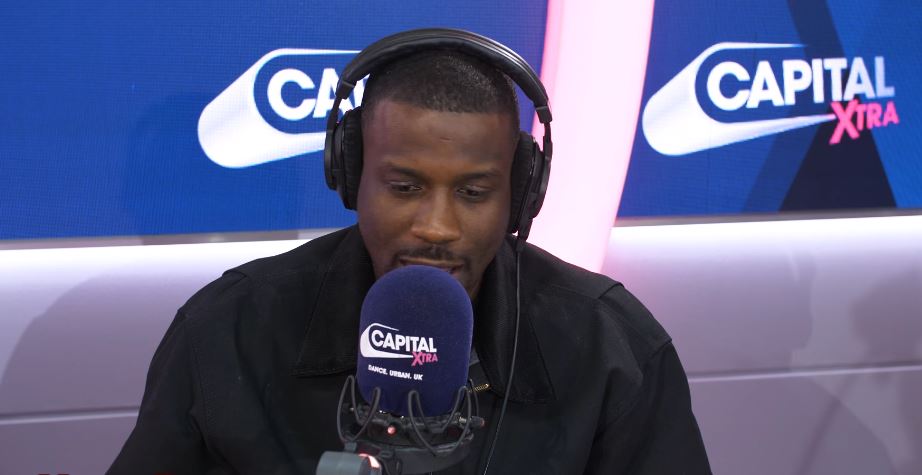 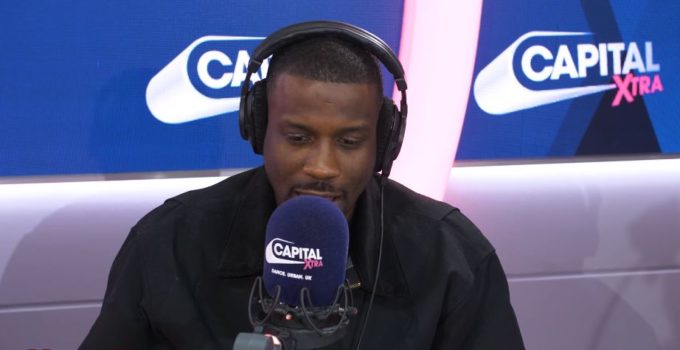 Jay Rock is currently in the UK for some shows and decided to make a stop on Tim Westwood’s show on Capital Xtra for an interview and freestyle.

During the chat, Rock discussed his hit ‘King’s Dead’, why Future has the best verse on the song, getting great reviews for his latest album Redemption, how his bike accident inspired him to reflect, the chances of a Black Hippy album, possibility of another new Jay Rock album this year and more.