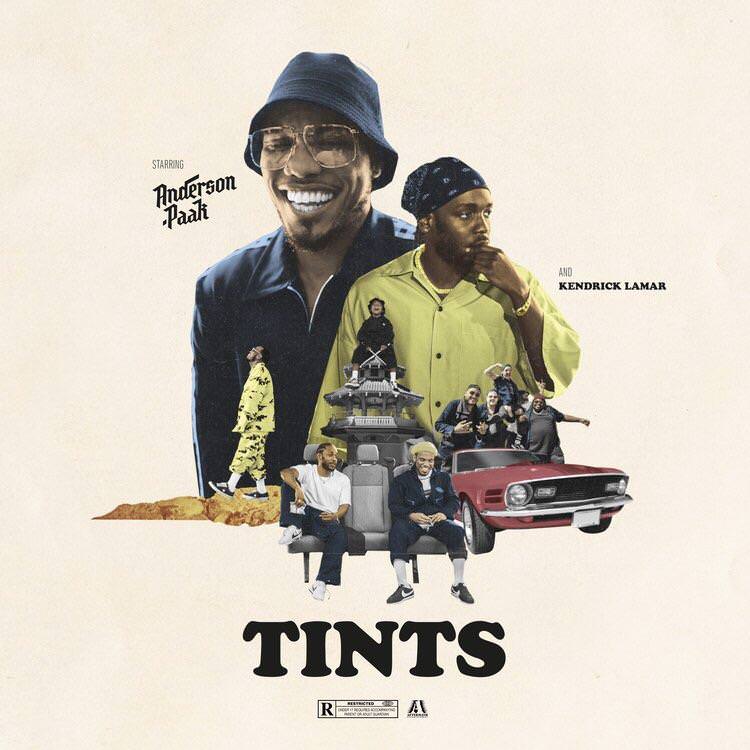 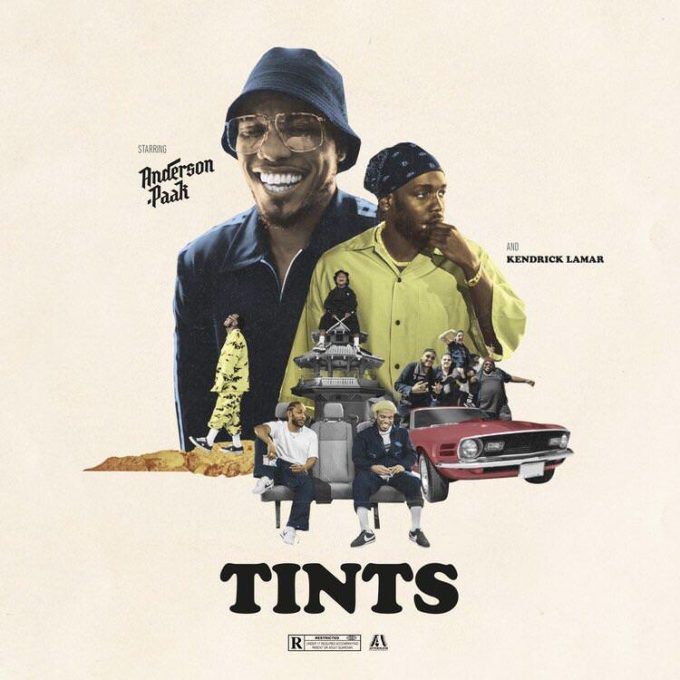 The world has been eagerly waiting for Anderson .Paak to release his anticipated new album Oxnard, which has been in the making for a while now.

.Paak and Dr. Dre recently announced that the set is done and ready to go via Aftermath/Interscope records. A couple of weeks ago, the talented rapper, singer and multi instrumentalist teased a collaboration with label mate Kendrick Lamar to be released on Oct. 4 which is here today, right on time. Listen to the song below.

This is not the first time the two are collaborating together. Back in 2015, .Paak and Kendrick both featured on Dr. Dre’s Compton track ‘Deep Water’. Earlier this year, .Paak appeared on ‘Bloody Waters’ from Black Panther: The Album, the soundtrack which was curated by K.Dot.

In his interview with Zane Lowe on Beats 1, he revealed that Oxnard will also feature J. Cole and Pusha T. 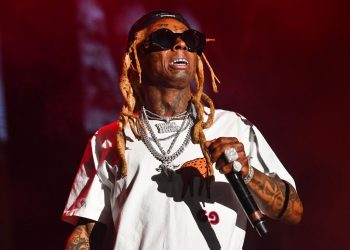