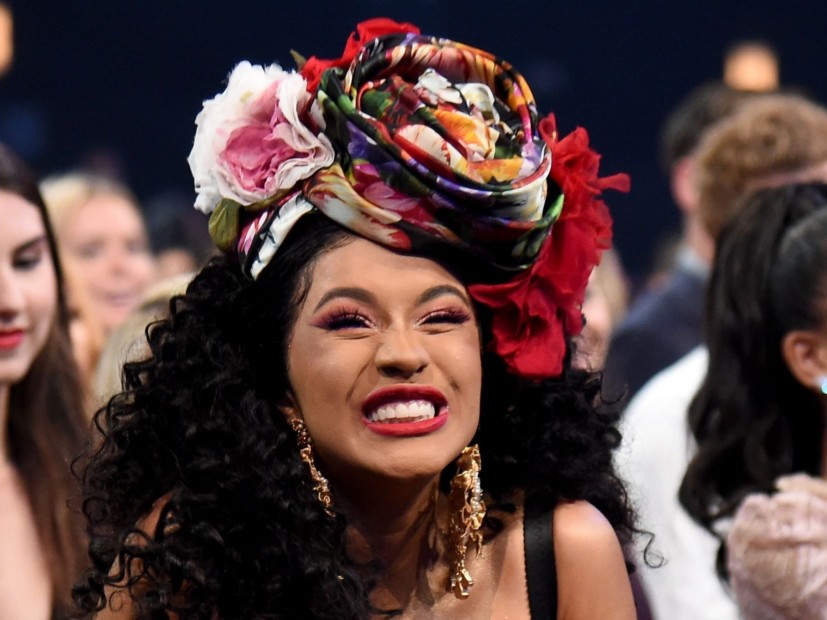 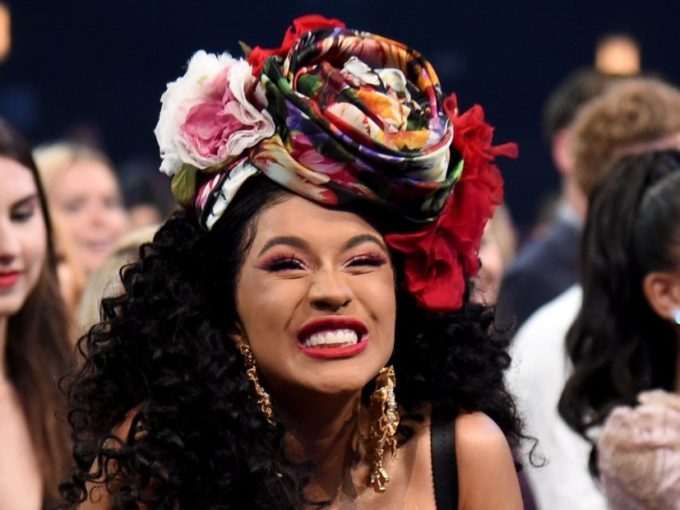 Cardi B has been involved in drama with Nicki Minaj but looks like she’s ready to put that behind and start the next chapter in her musical journey.

The New York rapper took to Twitter on Saturday night to announce that she will release a brand new single soon. She did not reveal any more details on it. The song could be the first taste off her upcoming sophomore album or even from the re-release of her debut Invasion of Privacy.

Back in August, Cardi had announced to her fans on Instagram that she’s looking to release a new project which will feature a few songs that did not make the cut on Invasion of Privacy because they did not “fit” the album. She had teased a Sept. 1st release date for the same but of course, that is well in the past now. Time will reveal what’s in store for us.