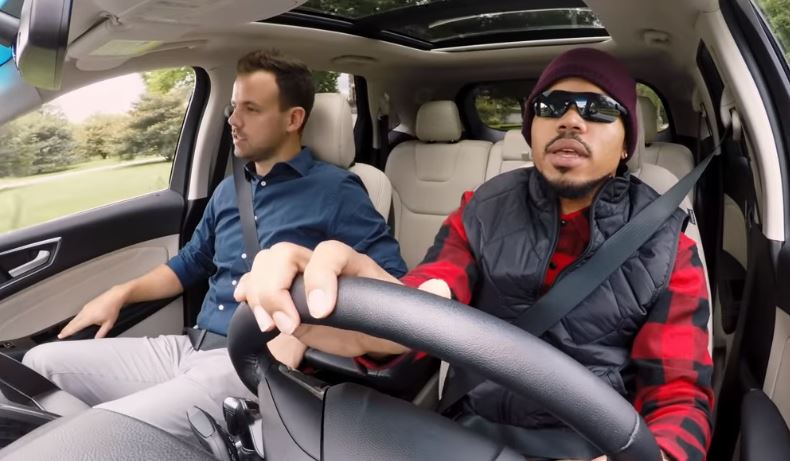 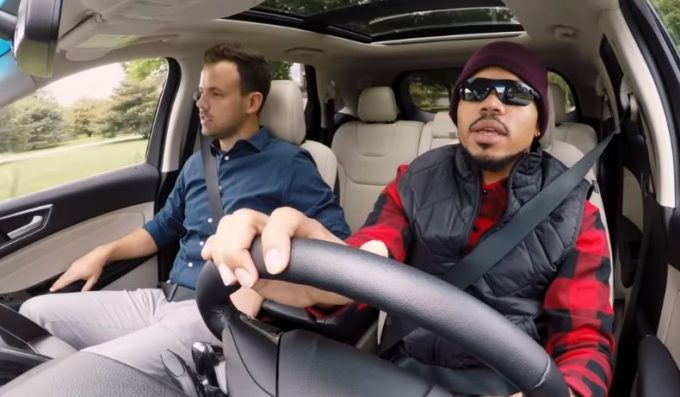 Lyft’s Undercover Series has become quite a thing. They are back today with another installment, this time featuring Chance The Rapper.

The Chicago rapper drives around passengers throughout the city, and they have no idea what’s happening as he is disguised as just another driver. Although he tries to give some of them clues about who he is, the residents are totally unaware that they are being chauffeured around by Chance The Rapper until it it revealed in the end. Watch it below.

The New Chance Fund (along with the help of SocialWorks), is using the Round Up and Donate feature in the Lyft app to support Chicago Public Schools. To donate to The New Chance Fund, just opt in to Round Up & Donate by tapping ‘Donate’ in the menu of your Lyft app.