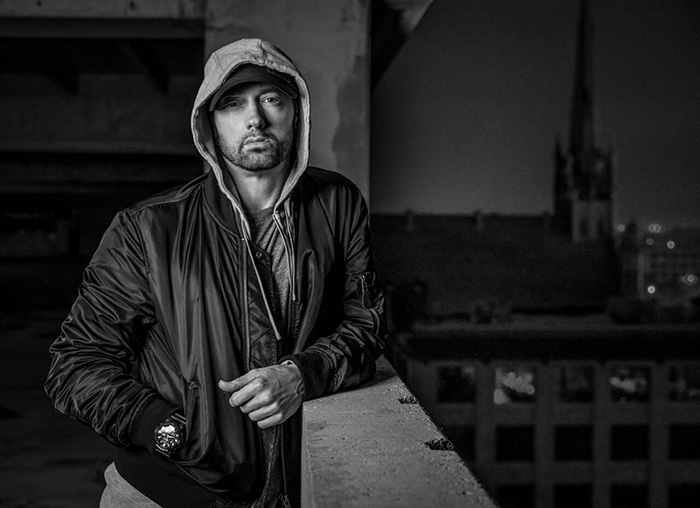 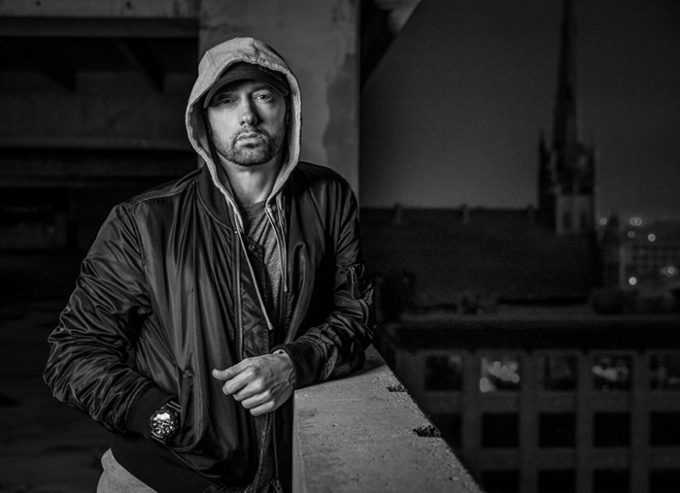 Eminem’s latest album Kamikaze has gone platinum and it took less than two months to achieve the status.

Em released his album as a surprise out of nowhere on August 31 and panned his critics through fiery raps. It was received much better than his last outing, Revival. The set sold 434,000 copies in the first week to debut at the number 1 spot of Billboard 200. It had the fourth largest debut week for an album in 2018 following Drake’s Scorpion (732k), Travis Scott’s Astroworld (537k), and Post Malone’s beerbongs & bentleys (461k).

Eminem's 'Kamikaze' is now eligible for Platinum in the US.

Kamikaze has now moved over a million units, according to the even reliable Chart Data which means it should receive the platinum certification from RIAA pretty soon. Just for comparison, Em’s previous album Revival released late last year is still not platinum.