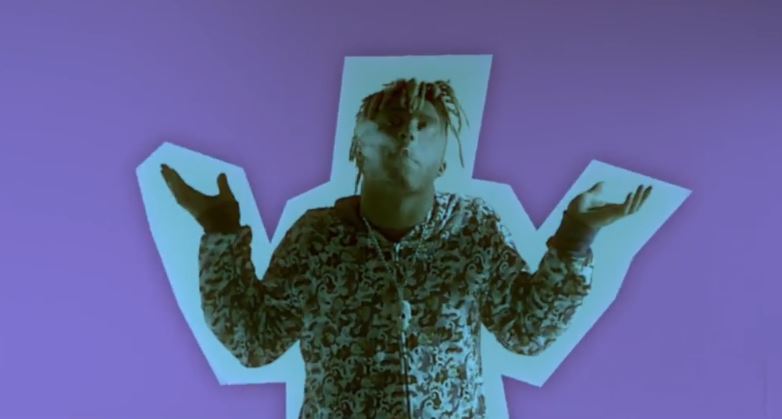 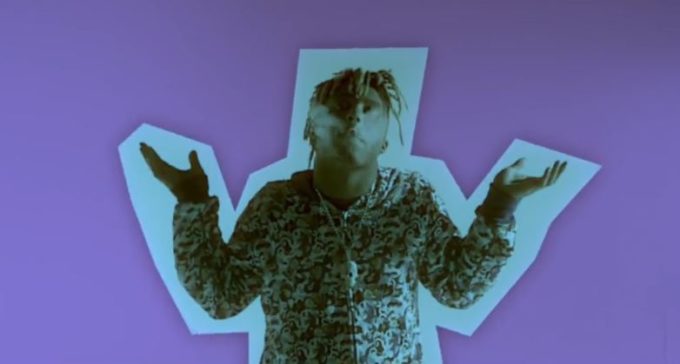 Juice WRLD has been performing his song ‘Armed & Dangerous’ regularly at live shows so fans who had a chance to hear it were looking forward to its official release.

The Chicago crooner comes through with the song and an accompanying music video tonight, which is directed by Cole Bennett. It’s only available through YouTube at the moment but maybe they will release it on all streaming services sometime later. Watch it below.

Juice WRLD is currently working on the follow up to his debut album Goodbye & Good Riddance.