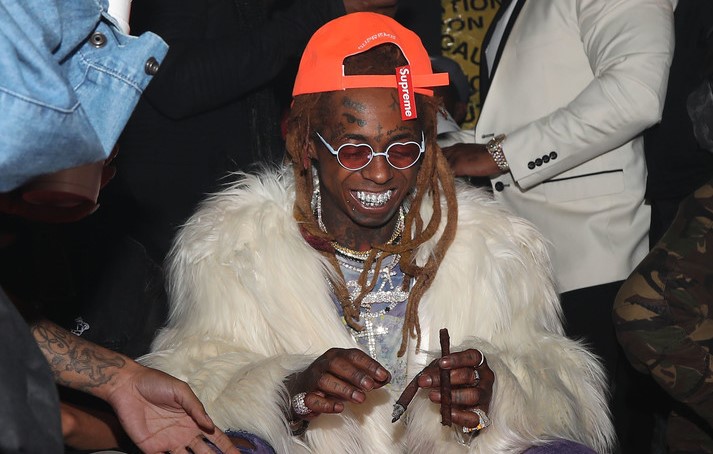 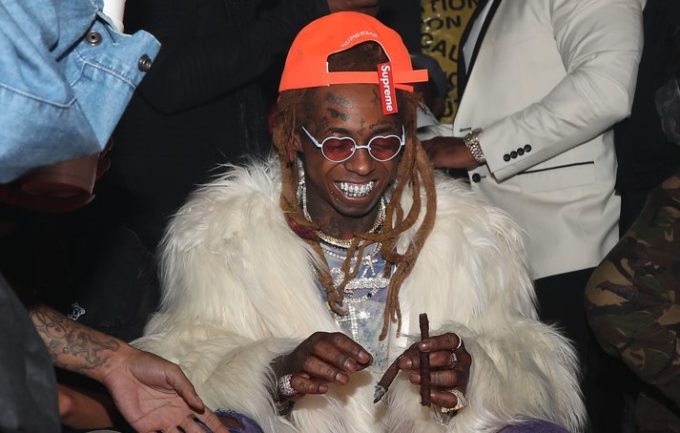 Lil Wayne has finally released his long awaited album Tha Carter V after a lot of struggle and a legal battle with his former label Cash Money Records.

But the leaks don’t stop. We saw a few tracks surfacing online a couple of weeks before the album’s release. Today, another song titled ‘Zero’ has hit the internet and it’s different than what we have heard lately from the veteran rapper. Weezy goes full on singing on the slow ballad and does it without overuse of auto-tune.

There is no word on the origins of the track but we won’t be surprised if it’s a leftover from C5. Listen to it below (via LWHQ).