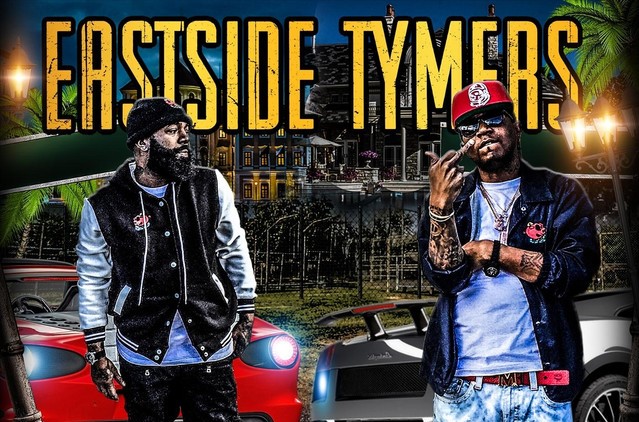 Lucci Lou & [email protected] have been longtime Young Money affiliates, having already collaborated with Lil Wayne on the song ‘No Problems‘. Lucci and [email protected] also appeared on the No Ceilings 2 mixtape back in 2015.

The duo from New Orelans have dropped a new project titled Eastside Tymers tonight. The tracklist doesn’t mention any guest appearances but the Young Money boss Lil Wayne does feature on track #4, ‘Hate Me Too’. The bouncy song is solid and Weezy comes through with a sharp verse sans much auto-tune. Now that’s a treat. Stream it below.