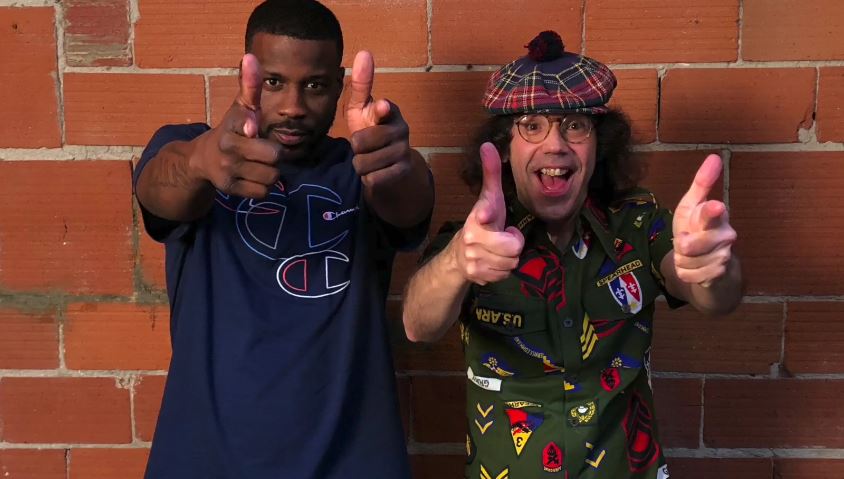 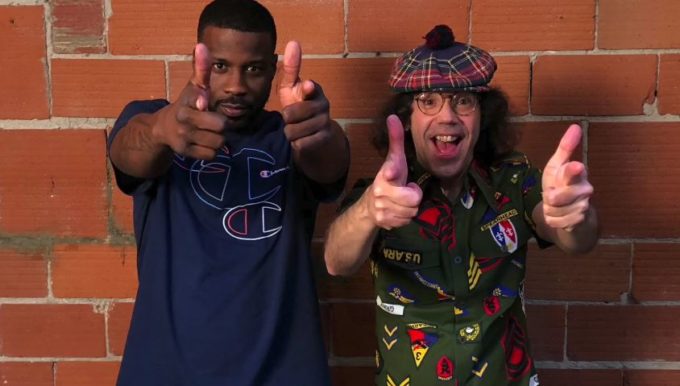 Jay Rock recently performed at the Imperial in Vancouver, Canada as part of his Big Redemption tour where he was interviewed by the one and only Nardwuar.

As usual, “the Human Serviette” went deep into the history of Jay Rock’s career and how Top Dawg Entertainment started. He also presented him with some rare records and was joined by TDE’s new artist Reason for a brief chat as well. Watch it below.