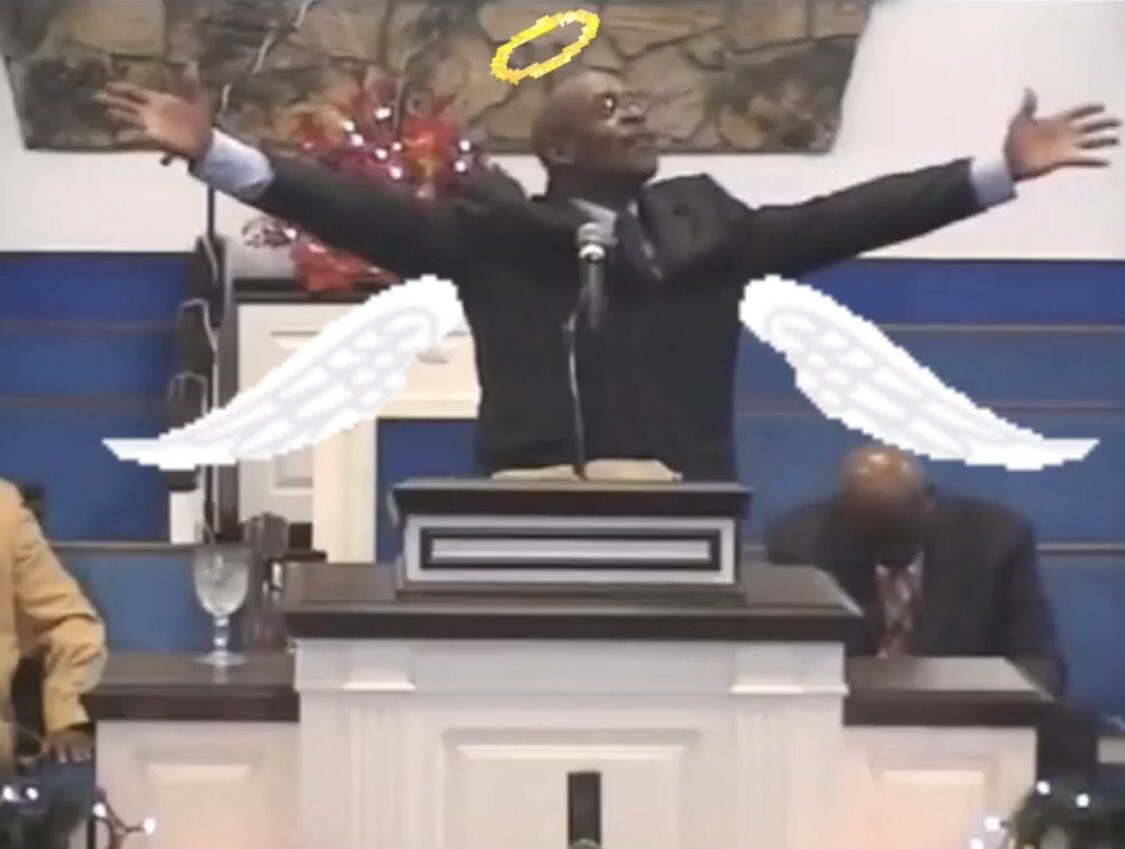 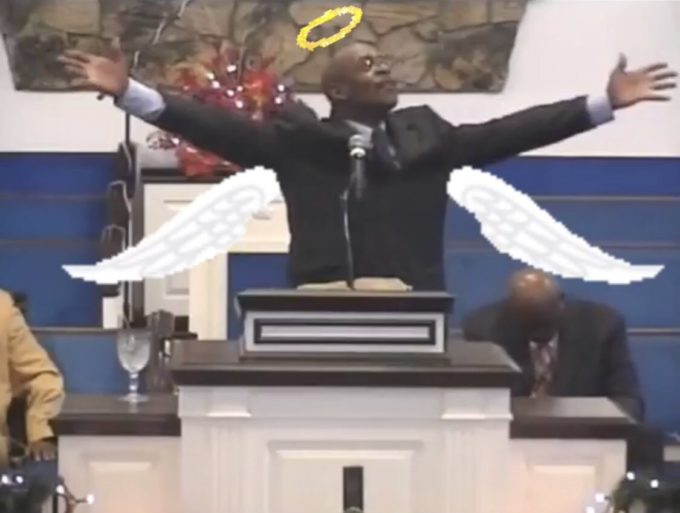 In case you have missed it, Buddy’s debut album Harlan & Alondra is one of the best Hip-Hop projects of the year.

The Compton rapper has now dropped a loosie called ‘Add It Up’ which is influenced by Funk, similar to the sounds on his album. Press play and let him take you to church, below.