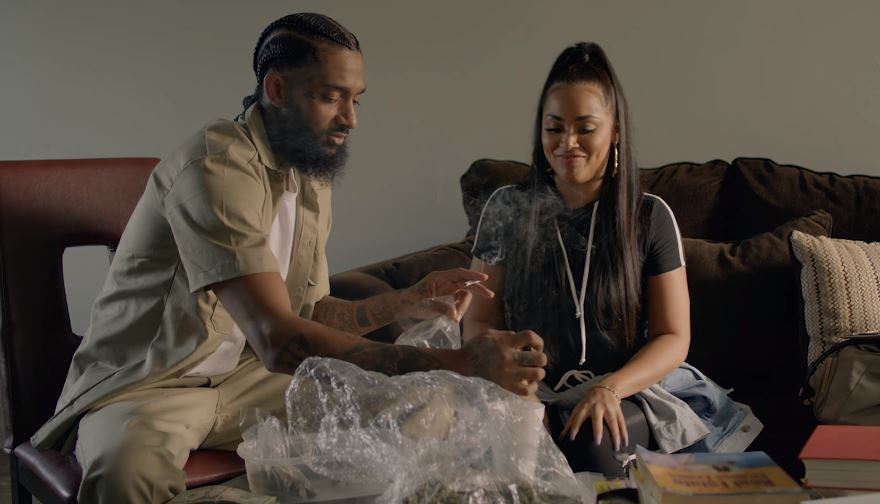 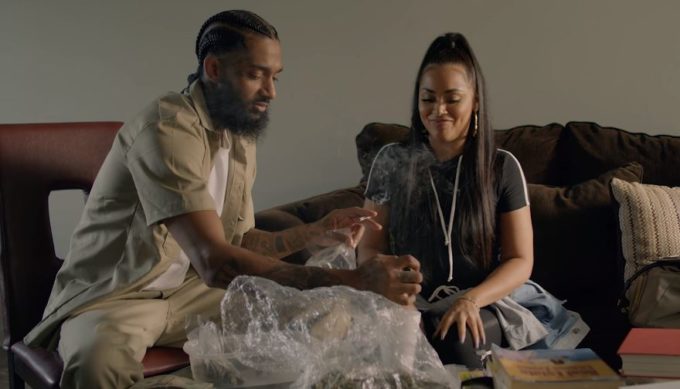 Nipsey Hussle’s debut album Victory Lap continues to be one of the best projects of the year.

He’s back today with the music video for his song ‘Double Up’ which is a 11 minute long short film starring Lauren London, actor Jackie Long, and the song’s features Dom Kennedy and Belly. It’s an interesting story where Lauren plays the rapper’s girlfriend during the drug dealing days. What happens 10 years later is a twist in the tale.

“We wanted to expand on the idea of [the song] by telling a story of an abandoned love affair between a young hustler and his girl,” Hussle tells Billboard. “The lifestyle ends up being too much for the girl and she leaves unexpectedly. Years later, the young hustler ends up fully legit and successful and runs into the girl and that interaction is where the story continues.” Watch the video below.