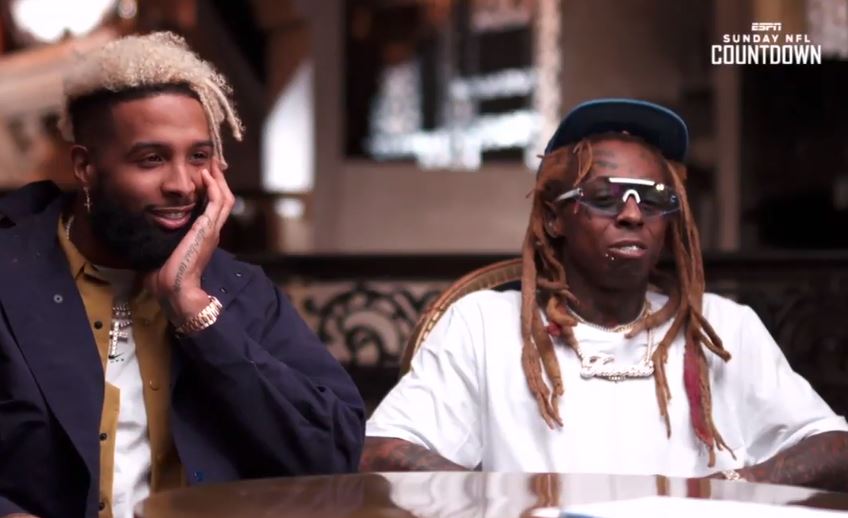 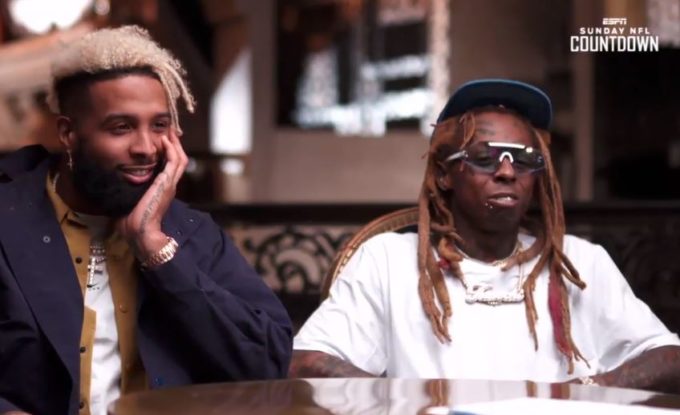 Odell Beckham Jr. and Lil Wayne come from slightly different worlds but do have a lot of in common, including the fact that both are from the state of Louisiana.

The New York Giants wide receiver and the multi platinum rapper sat down with ESPN’s Josina Anderson for an in-depth conversation shortly after the release of Tha Carter V. The men talk about their darkest moments in the last few years and how they were able to triumph through them all. Weezy discussed being connected to his mother spiritually and how his friends helped him get through the tough times when he was fighting a legal battle to get a release date for his album.

OBJ added that the biggest key missing from the Giants this season is his teammates’ energy on the field and the tendency to make football an individualized sport rather than a team sport. Watch their insightful 40 minute chat below.