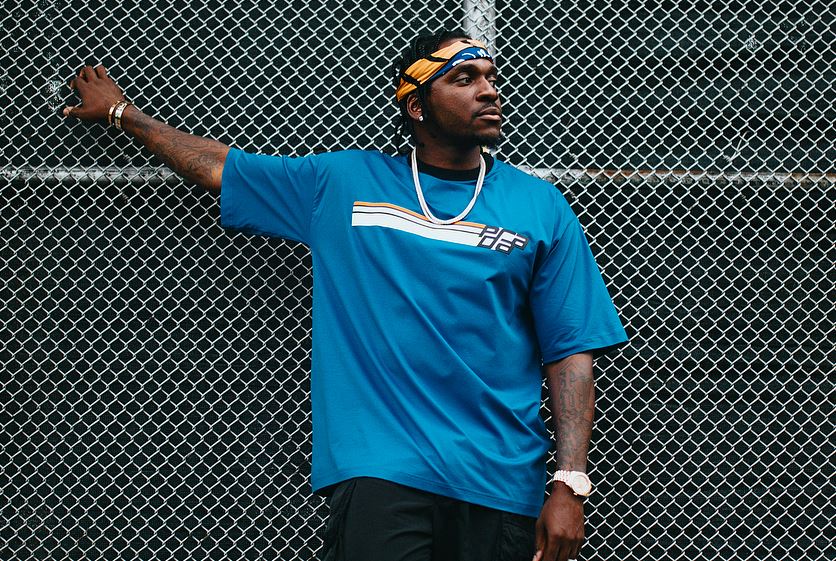 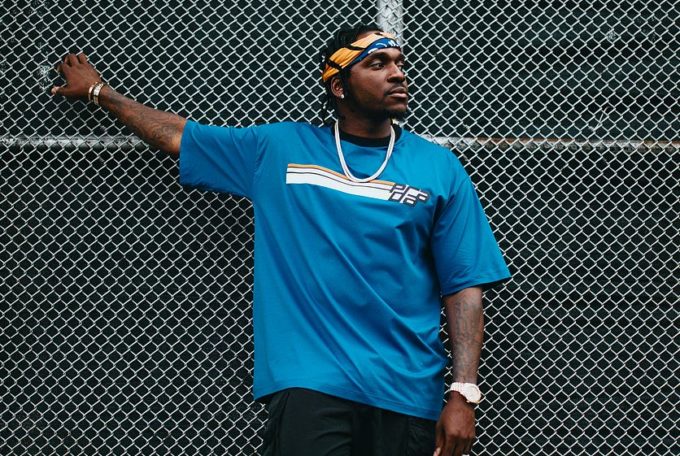 Eminem is not the only artist who is contributing to the soundtrack to the new Marvel film Venom. The movie is not receiving very good reviews but fans are hoping at least the music will be good.

Eminem provides the title track to the film, which appeared as the last song on his latest album Kamikaze. The solid track will receive its video treatment on Friday, Oct. 6, Em announced on his social media.

Pusha T is another rap artist who is appearing on the original soundtrack, with the song ‘No Problem’. The high energy tune is now available in select international markets — stream/preview it below.