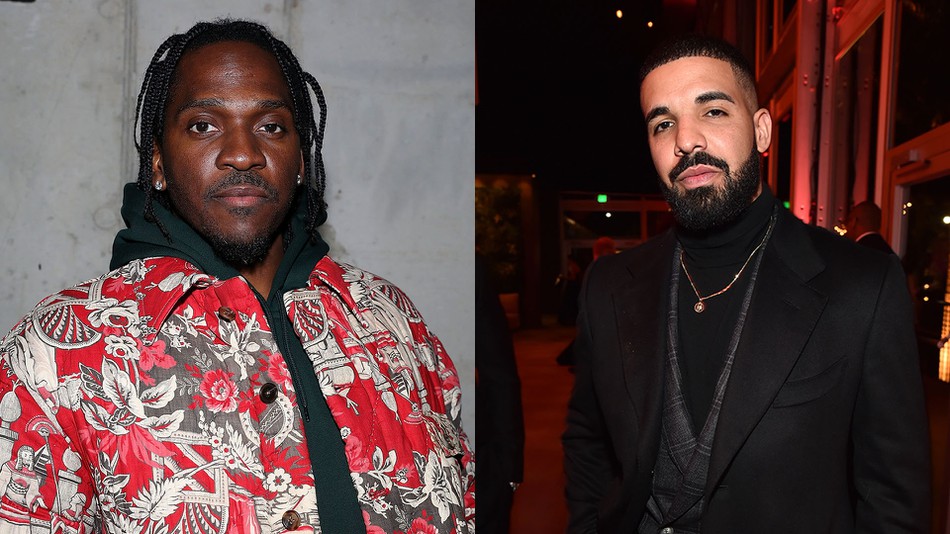 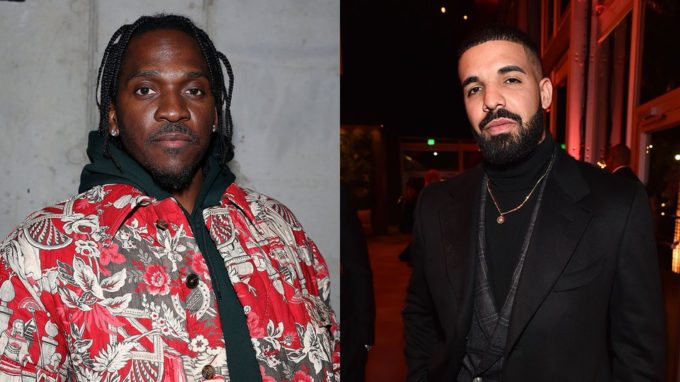 There has been another twist in the tale of beef between Drake and Pusha T. The G.O.O.D. Music rapper made a stop on The Joe Budden Podcast on Wednesday morning where he revealed that the information about Drake’s son came from Drake’s producer and close friend, Noah “40” Shebib and not Kanye West. It was in response to the general perception and the claim Drake made recently during his chat with LeBron James on The Shop.

Around the 20 minute mark of the interview which is available exclusively on Spotify, Pusha spills the beans on the situation. “The information came from 40,” he said, contrary to the report that Kanye was the one who gave him the deets. “It didn’t come from Kanye, at all. 40 is sleeping with a woman, who begins to.. he talks to her daily. Five, six hours a day.. And ultimately speaks about how he’s disgruntled about certain things, notoriety and things involving Drake and his career, and so on and so forth. With that also came the fact that Drake has a child. With that also came the trip that everybody took to go see the child, and bring him gifts, and all this information. She divulged this information. That’s where it came from.”

You can listen to the relevant clip below where Pusha talks about the whole situation. He goes on to reveal that Drake tried to get some information on him and the people who the Toronto superstar called, recorded it and made the G.O.O.D. mogul hear it. He added that Kanye should not have apologized to Drake for anything.