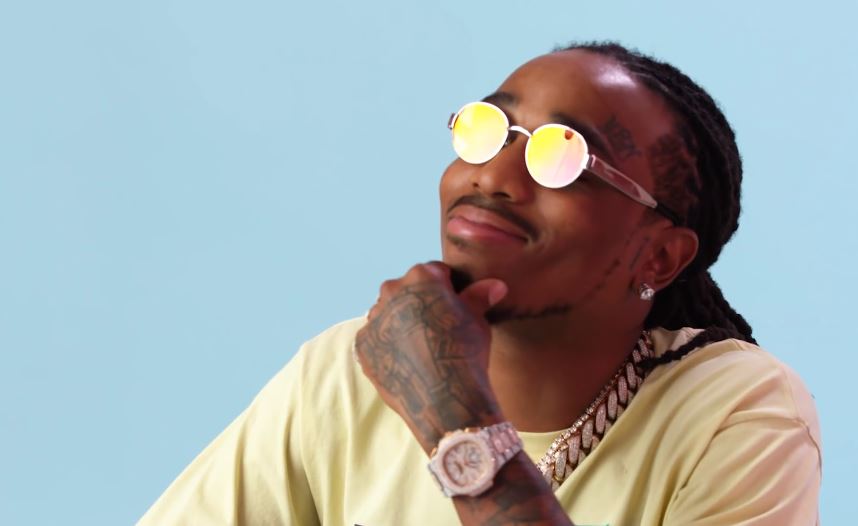 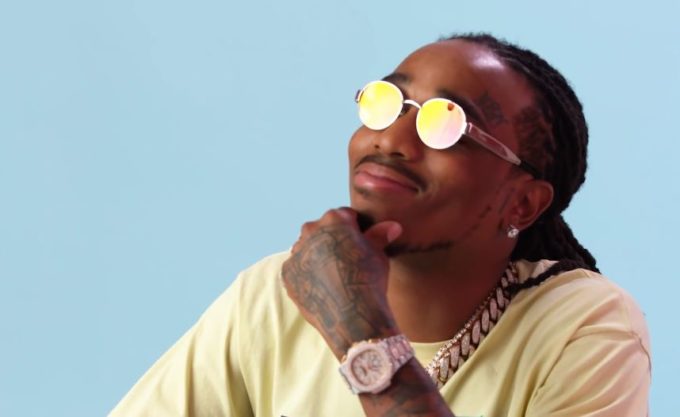 Both Drake and Migos have had big success this year with their albums Scorpion and Culture II, respectively. The two artists continue to trek together too on the Aubrey & The Three Migos tour.

Now it looks like they might be joining forces for a joint project. In a segment with GQ where the rapper created undercover social media accounts online to interact with fans, a fan asked him if we will see a joint mixtape from Migos and Drake in the future. To this, Quavo replied, “You must be a psychic. If that don’t tell you something I don’t know what to tell you.” Well, that is a very strong indication it will happen. Watch it below.

This is big news for Hip-Hop but not that surprising as the two entities have shown great chemistry so far on records. Last week, Quavo announced that he will release his debut album Quavo Huncho on Oct. 12.