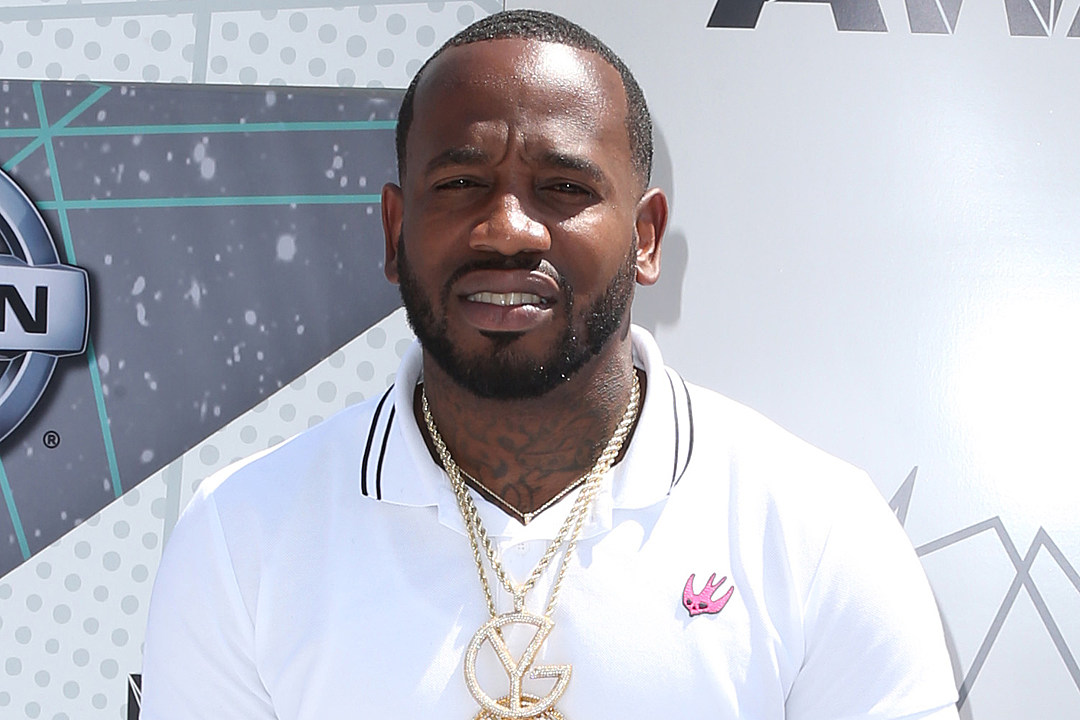 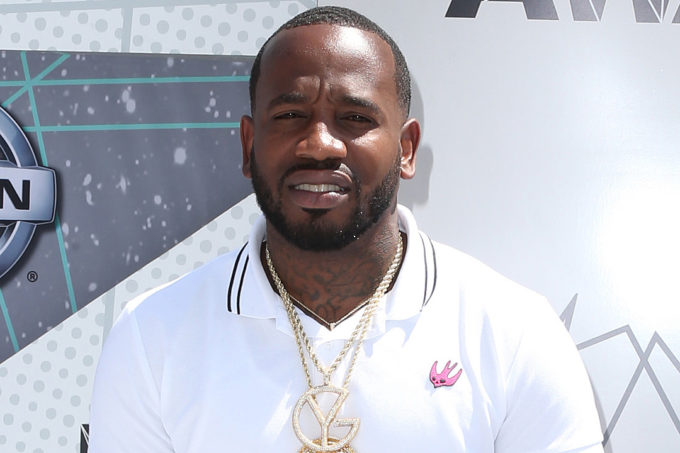 The New Orleans Police Department said the shooting was reported at 1:35 a.m. in the parking lot of the restaurant located in the 2900 block of Elysian Fields Avenue. The rapper, whose real name is Theodore Jones, died on the scene. Young Greatness was best known for his 2015 hit ‘Moolah’, which was released by Quality Control Records, current home to artists like Migos and Lil Yachty.

While Young Greatness was from New Orleans, he relocated to Houston in the wake of Hurricane Katrina. Jones’ mother told WDSU that her son was in New Orleans for a funeral and was on FaceTime with his manager when shots were fired. New Orleans police said gunfire broke out and officers found the victim face down in the street with a gunshot wound to the back.

New Orleans authorities have not yet released any further details about the shooting. Rest in peace. 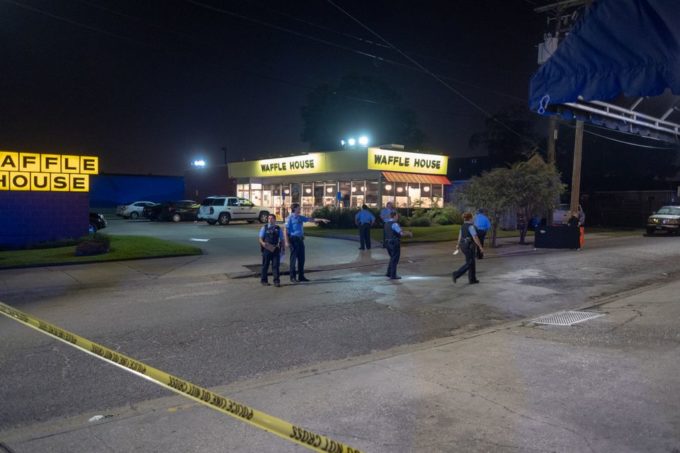