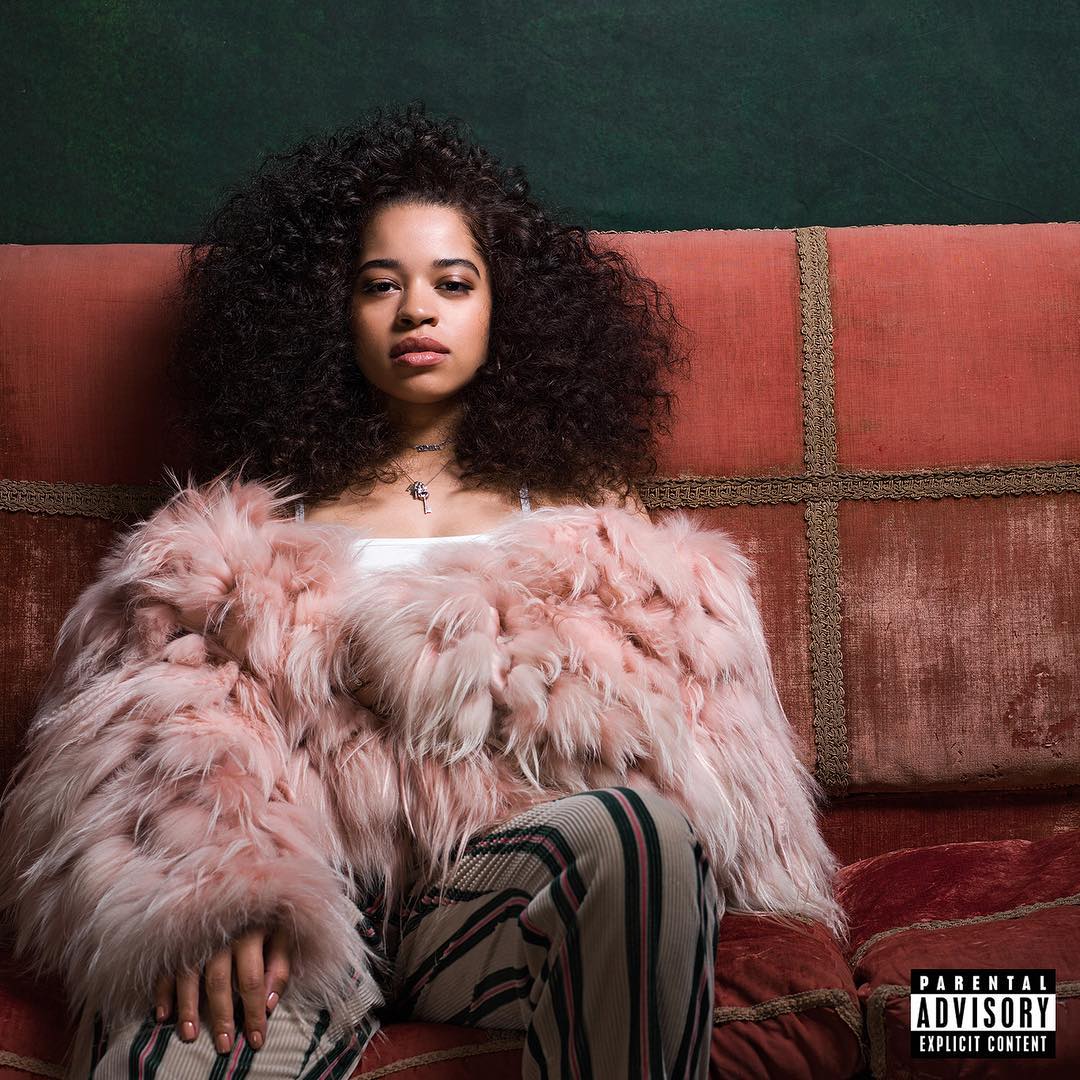 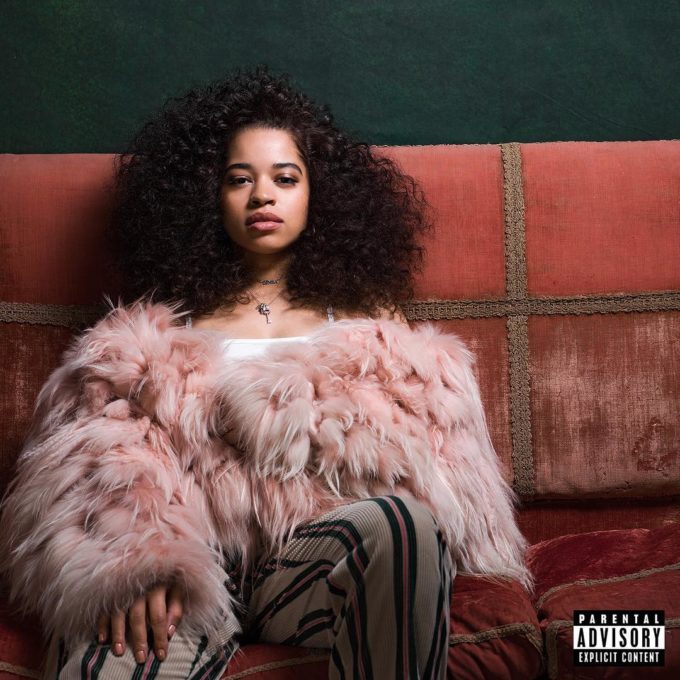 Ella Mai released two EPs in 2016 named Time and Change but it was the third one, Ready in 2017 which really kicked things off for her.

The project initially did not yield much results for the 10 Summers signee but radio’s support to her song ‘Boo’d Up’ started the wave she probably could not have predicted. The record eventually became a top 5 hit on the Billboard Hot 100 and she successfully followed it up with another hot song ‘Trip‘ which is starting to rise up the charts as well.

Tonight, the half Irish-half Jamaican singer releases her self titled debut album with guest appearances from Chris Brown, H.E.R and John Legend. It’s surprising to see no Rap appearances despite her being Mustard’s artist. Stream the 15 songs below.