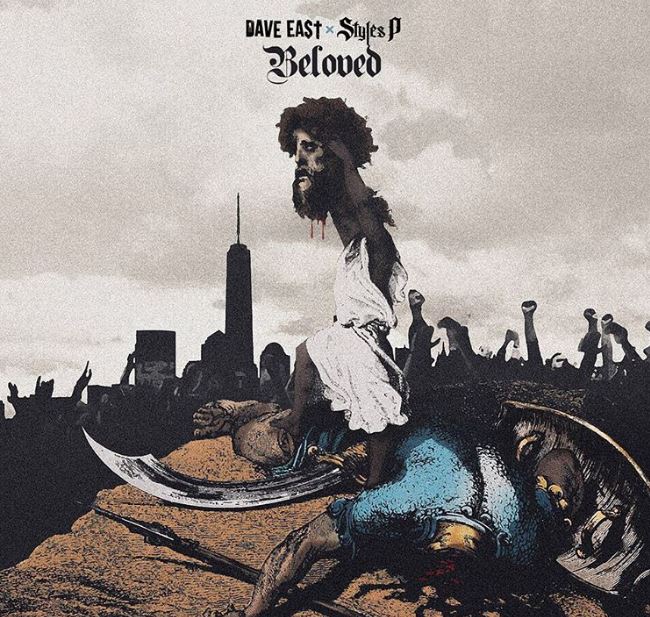 Styles P and Dave East have done a few songs together but they sprung a surprise last month when they announced that they will be releasing their joint album Beloved on Oct. 5th.

Stream the 13 song album from the two New Yorkers below.