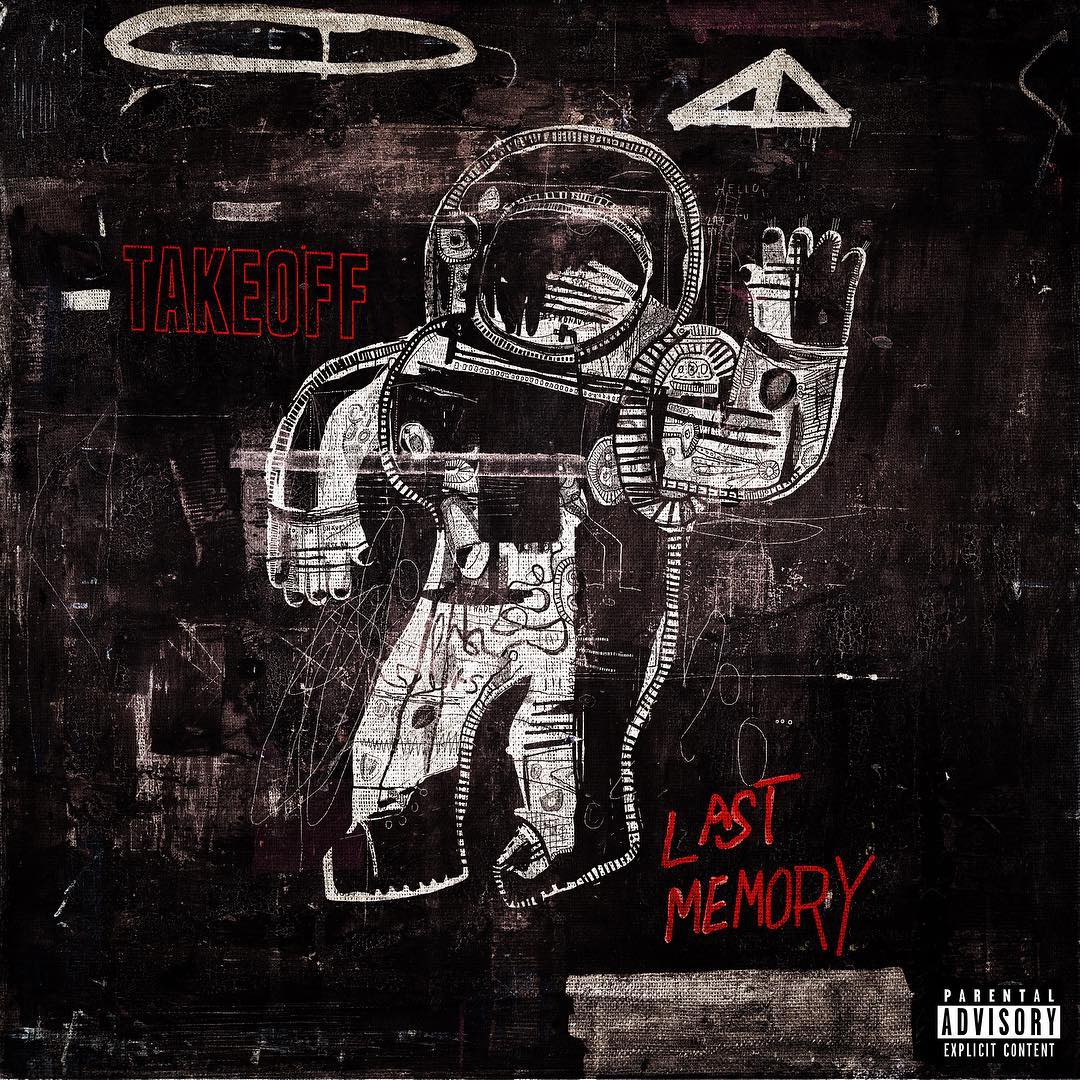 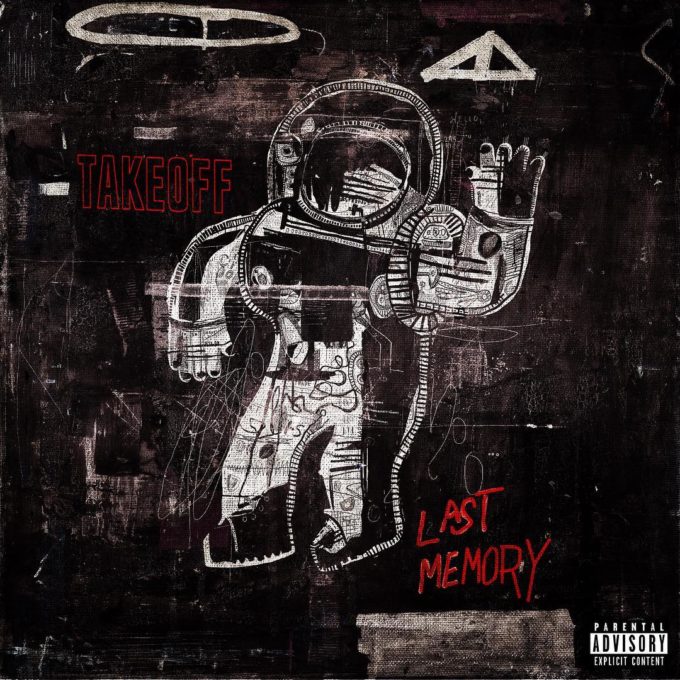 We were given Quavo’s solo debut QUAVO HUNCHO just a couple of weeks ago and we learned earlier in the week that we are now only a few days away from fellow Migos member Takeoff’s solo debut which is titled The Last Rocket. We can only assume that Offset is next.

In anticipation of the November 2nd release, Takeoff lets go of his new single ‘Last Memory’ tonight. Listen to it below and let us know if this gets you hyped for a full length project from someone who is considered as the most lyrical member of the the Atlanta group.