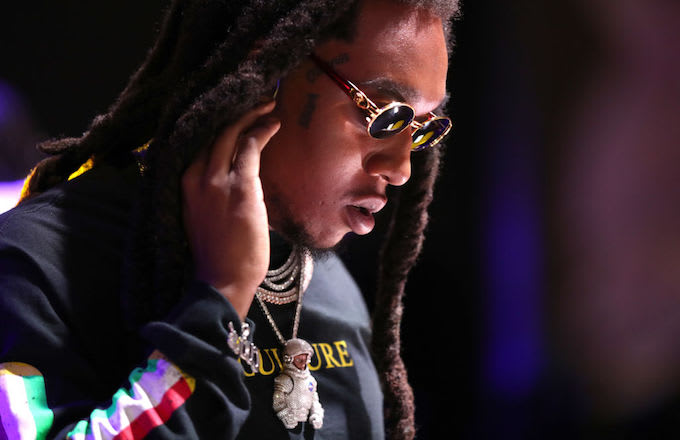 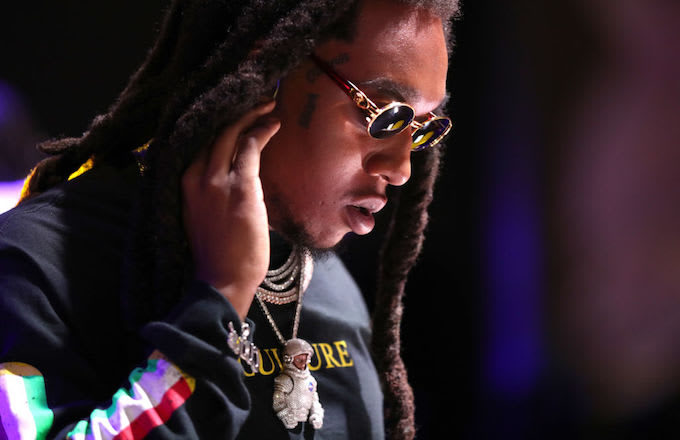 Now that Quavo has dropped his solo album Quavo Huncho, it is time for the other Migos members, Takeoff and Offset to present their solo material.

The first to go will be Takeoff who is often regarded as the most underrated member in the group. Last night (Tuesday), Quality Control Music held a listening session for tastemakers and media personalities to present his upcoming music at the Record Plant studios in Los Angeles, CA. It was hosted by Quality Control founders Pierre “P” Thomas and Kevin “Coach K” Lee.

HHNM was invited for the listening and according to our affiliates, the title of Takeoff’s album was announced as The Last Rocket. There weren’t too many details revealed — the guest appearances were kept a secret. But they did mention that it will arrive in stores as soon as Nov. 2nd. Several tracks on the album were played and Migos’ official DJ and regular producer DJ Durel was credited as the producer on at least a couple of them.

The promotion for the album hasn’t officially started yet but we’re sure QC will be going full steam in the coming days.