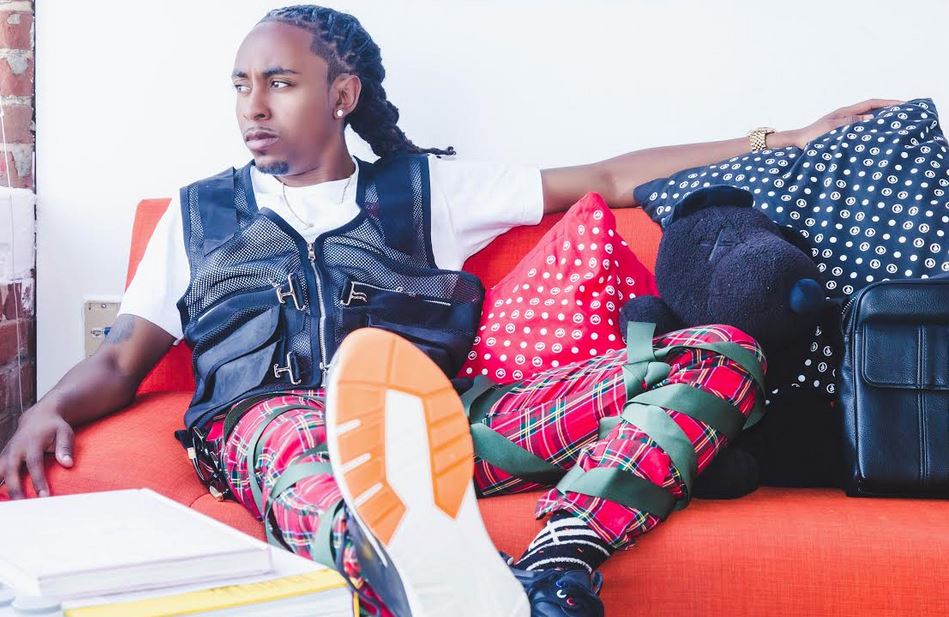 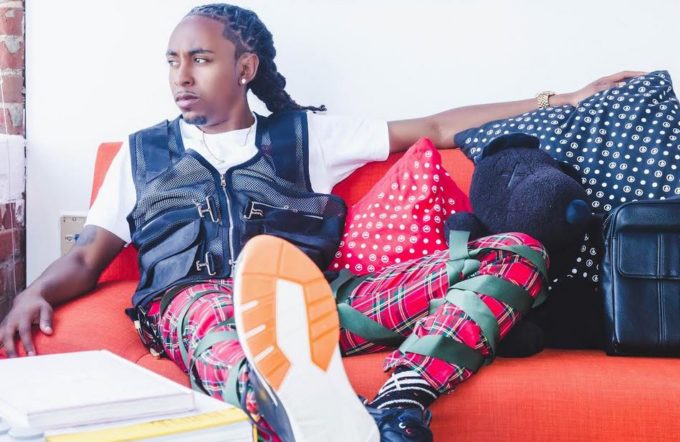 Atlanta based artist TK Kravtiz has manged to score semi hits in the last two years or so including ‘Ocean’ featuring Jacquees which peaked at #76 on the Billboard Hot 100.

He has now enlisted Kevin Gates on the brand new single ‘Mine’, taken from his forthcoming project which doesn’t have a name or release date yet. One listen and this will have you jammin’ immediately. “‘Mine’ was just a typical night in the studio for me. Nonstop and I were going through a ton of beats and this one stood out for me the most, just how it was so different from the rest,” TK tells Billboard.

Kevin Gates doesn’t do too many features so he must really like this, like we do. Stream it below.