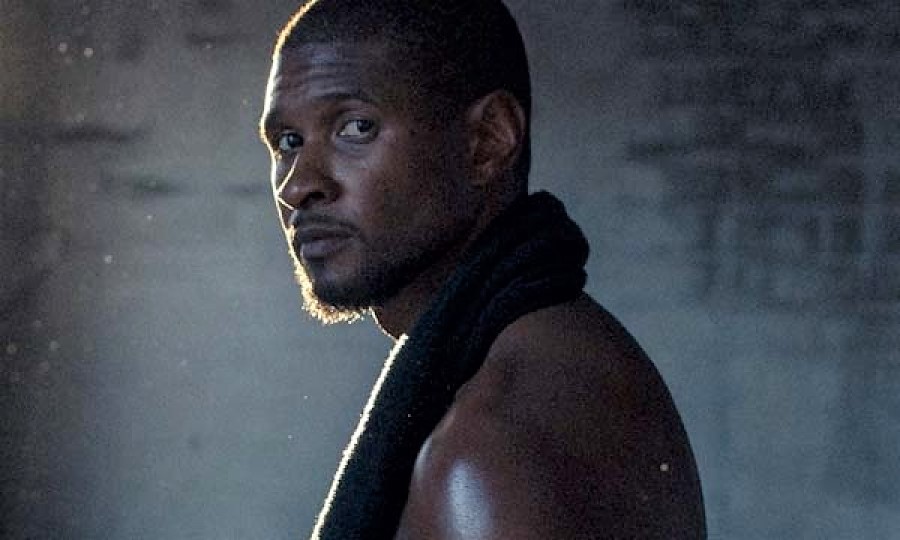 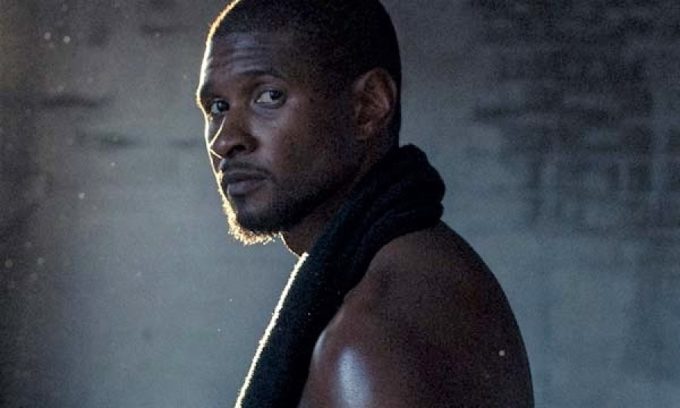 UPDATE: Here it is. As promised, the album is now available across all streaming services. It features guest appearances from Future and Gunna.

Usher has been teasing the release of new music for past couple of months and fans were hoping something will come out soon.

Well, the legendary singer has announced that his new album is titled A and it arrives as soon as tonight (midnight on Friday). It is produced entirely by his Atlanta friend Zaytoven and serves as the follow up to 2016’s Hard II Love which did not perform well commercially. He has also shared the official tracklist which features 8 songs. So far, no guest appearances have been revealed.

Watch the trailer below and check back later tonight to stream the full album right here.