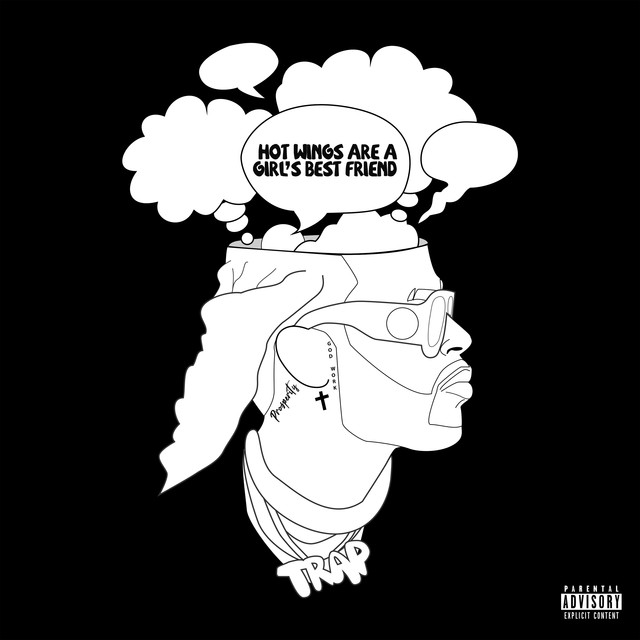 Earlier today (Thursday), 2 Chainz took to social media and teased that he will be dropping some new music this week.

That did not take long at all. Tity Boi comes through with a two song EP called Hot Wings Are a Girl’s Best Friend which contains the tracks, ‘Hot Wings’ where he rides solo and ‘Girl’s Best Friend’ which features assistance from Ty Dolla Sign.

Going by his latest Instagram post, it looks like Chainz also has a video on the way for the latter. Listen to the songs below (currently only out in select international markets). 2 Chainz is working on his new album Rap or Go To The League. Back in July, he debuted a song called ‘Ex-Drug Dealer‘ during a show in Atlanta.