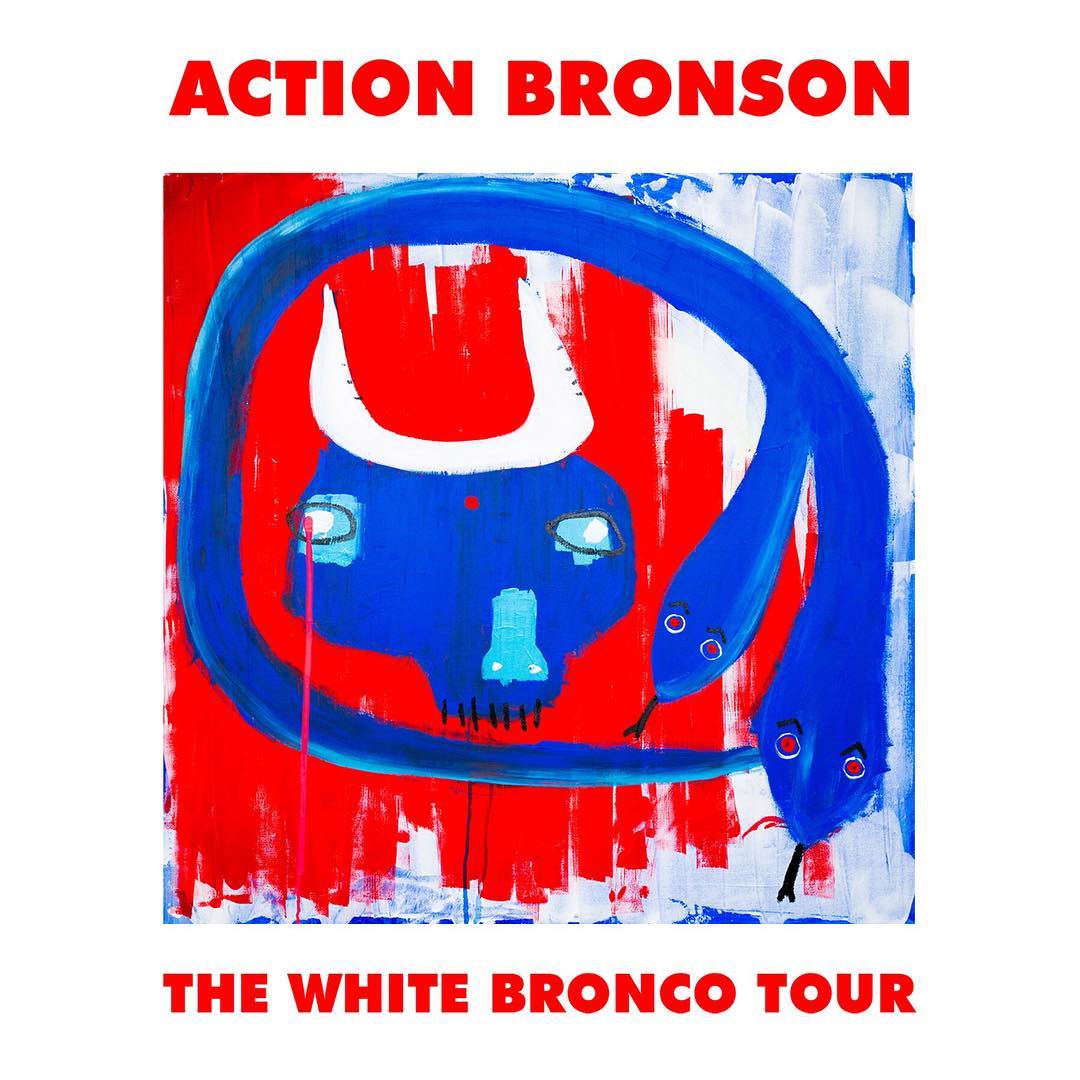 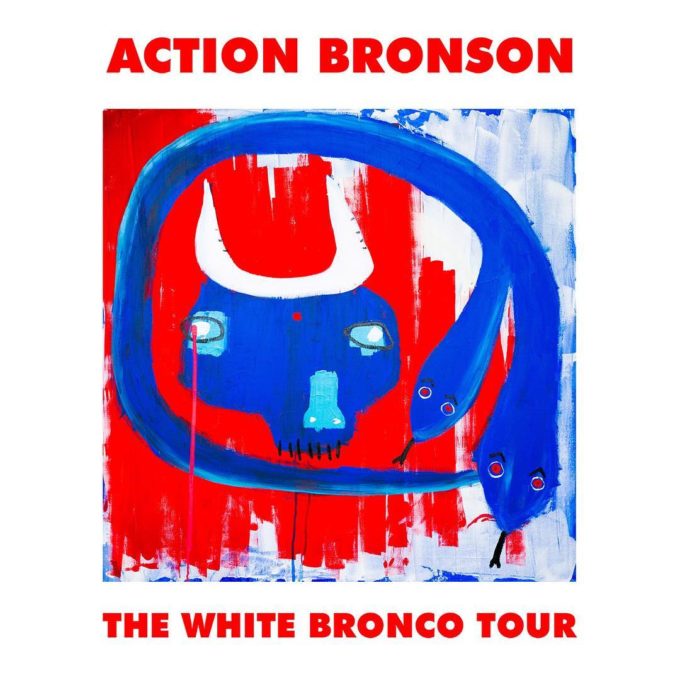 Action Bronson has been known to the masses almost more so for his cooking show than his music for a while now but the focus shifted back to the music last week with the release of his new album White Bronco. It features ASAP Rocky, Big Body Bes and more and you can stream it here.

This morning, the rapper announces the official tour for the album on which he will be supported by Roc Marciano and Meyhem Lauren, the latter of which appeared on the LP.

It kicks off in February of 2019. You can check out the full list of dates below.

WHITE BRONCO TOUR WITH @rocmarci AND @meyhemlauren LETS GO. I PROMISE I’LL BE AT EVERY SINGLE ONE OF THESE SO HELP ME STARS. GET YOUR MOTHAFUCKING TICKETS NOW!!! MORE DATES TO BE ADDED.