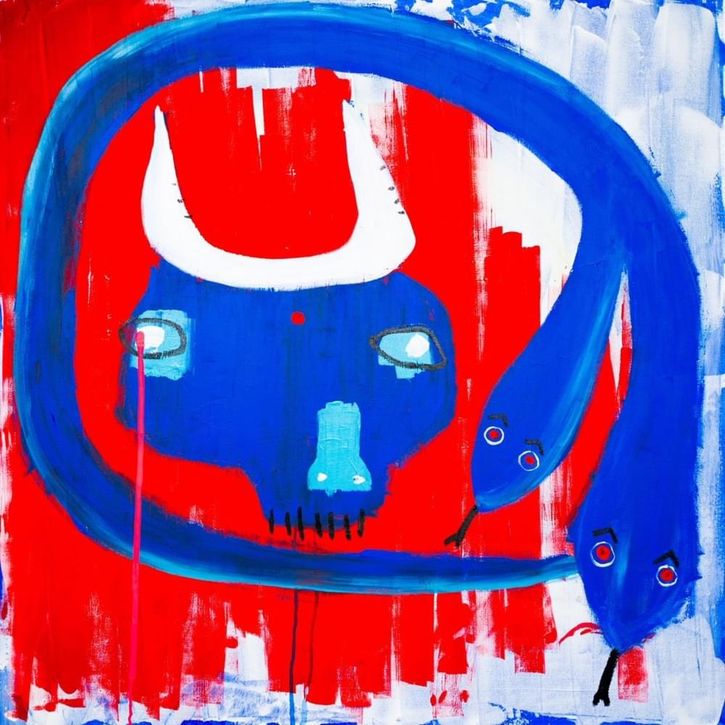 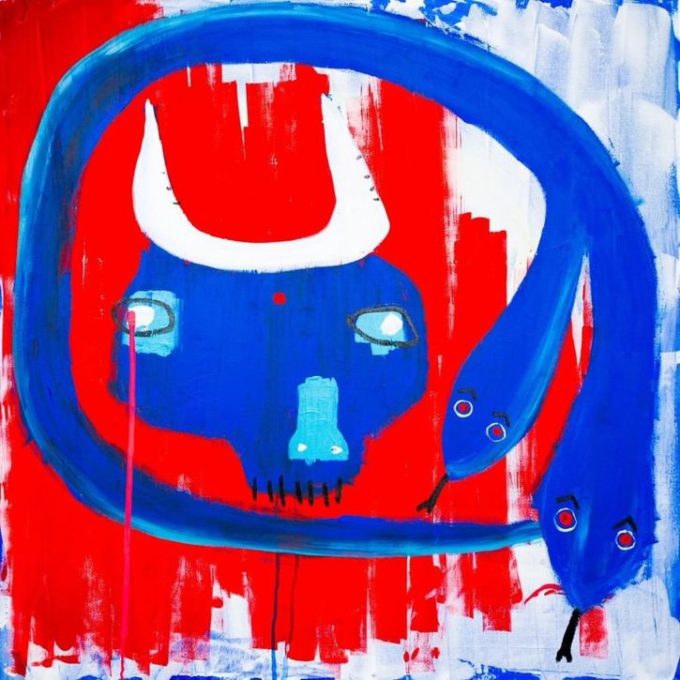 UPDATE: The album is now officially out everywhere. Stream it below.

After initially announcing it back in April, Action Bronson is finally set to release his new album White Branco later tonight (Nov. 1 technically), featuring title track as the lead single. This will be his first independent album since leaving Atlantic Records earlier this year.

Before the album becomes available, we have the official tracklist for the 11 song set, featuring guest appearances from regular collaborators like Meyhem Lauren and Big Body Bes as well as ASAP Rocky on the last track, ‘Swerve On Em’. Production of the album comes from Party Supplies, Knxwledge, Harry Fraud and more. Take a look below.