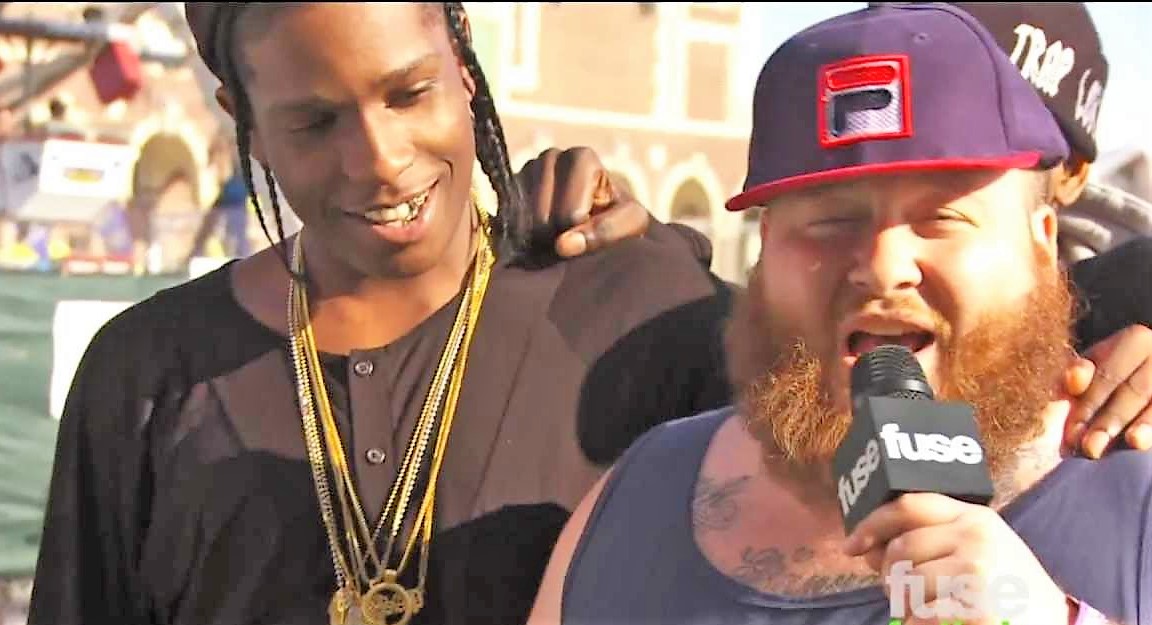 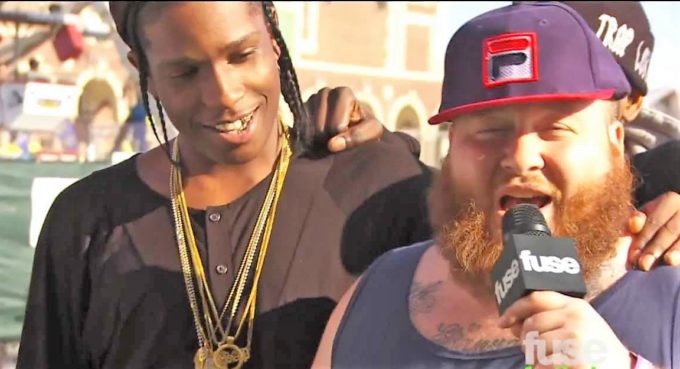 Action Bronson will be releasing his new album White Branco later tonight which will mark his first effort since leaving Atlantic Records earlier this year.

As we noted when we posted the tracklist, Bronson will be reuniting with his ‘1 Train‘ collaborator ASAP Rocky on the song ‘Swerve On Em’ on the album with production coming from Harry Fraud. The track is now available for us to hear — stream it below. The rapper recently cut ties with Viceland with the end of his F*ck That’s Delicious series.