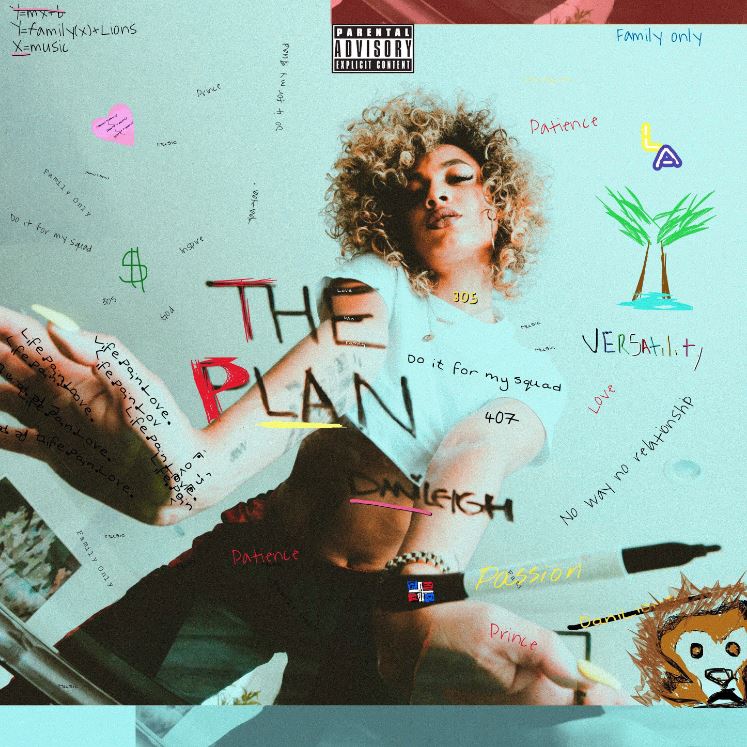 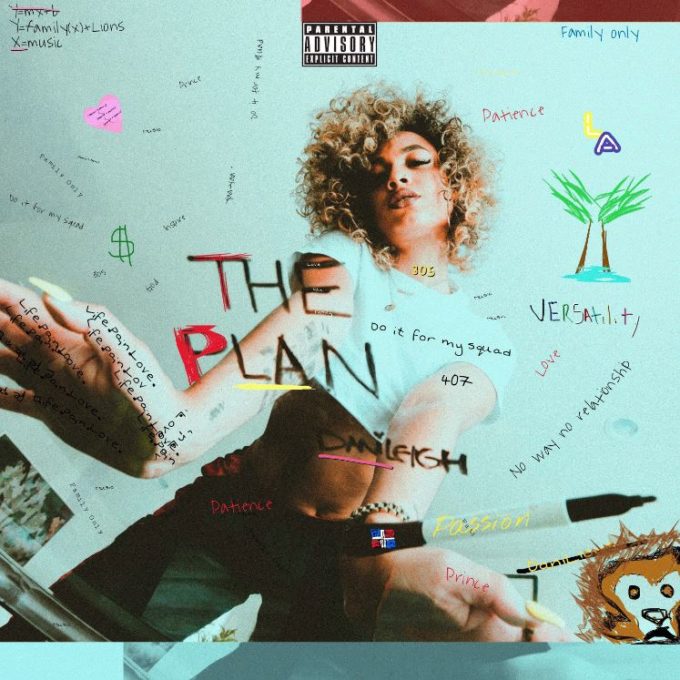 Def Jam signee Danileigh has released her debut album titled The Plan today with guest appearances from YG, Lil Yachty, YBN Nahmir and Lil Baby who assists the singer on the remix of ‘Lil Bebe’.

The South Florida native’s recent hit ‘Lil Bebe‘ and the remix featuring Lil Baby, are currently at a combined 27 million global streams with the original music video at over 4.5 million views. Stream the album below. Her “Be Yourself” tour kicks off on January 31 in San Francisco, ending on February 26 in Denver.